Amended timetable in place until Sunday 15 May - More information here

There are major disruptions on the TPE Network. Click for more information - updated at: 5:27 AM

What's On in August

Whether you’re a TV sitcom superfan, fine art lover or any form of culture vulture in between, the calendar is bursting with unmissable events this August. We’re celebrating The Beatles, Friends, the best in international comedy plus the biggest pop acts on the planet. Whatever the weather, this is going to be a sizzling summer party. Hop on board…

Summer Nights at the Bandstand
G3 6BY
1-10 August 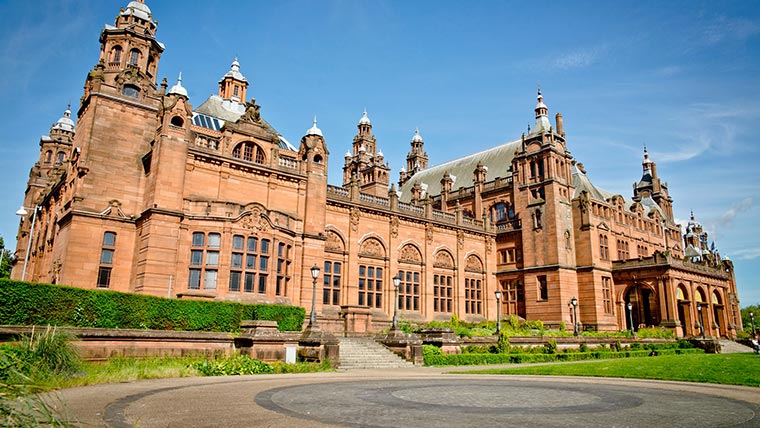 Missed out on tickets for the Foo Fighters in Glasgow? Fear not – those summer nights at stunning Kelvingrove Park’s bandstand will provide your rock fix. Patti Smith, The Human League, The National and many more are doing a turn under the stars. 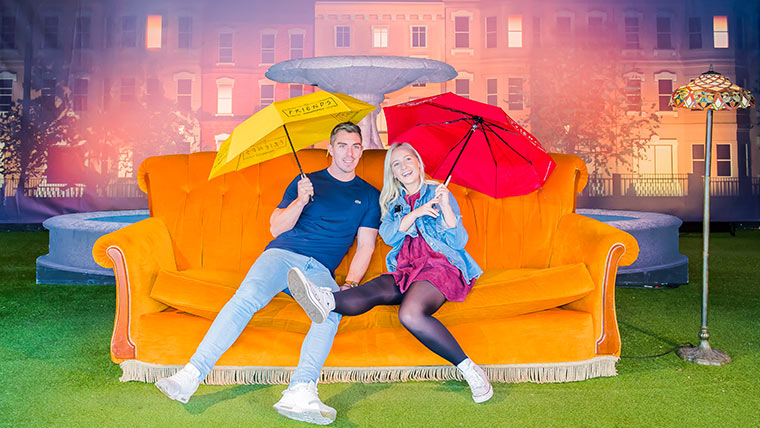 Even if your job’s a joke, you’re broke, your love life’s DOA, you’ll always have Friends. Now the iconic TV series is celebrating 25 years since the first episode aired and you can relive all the laughs at Friendsfest this August. The tour is only making one stop in the north – in Manchester. Hang out in Monica’s apartment, get coffee in Central Perk and play Fussball in Joey and Chandler’s crib. Could we be any more excited? 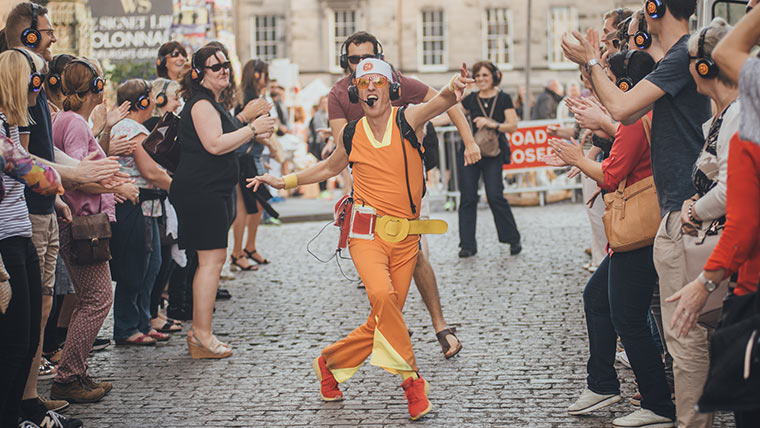 “Working at the job centre has to be tense… knowing that if you get fired, you still have to come in the next day.” Adam Rowe’s quip won best gag at last year’s Fringe, the mother of all festivals. This year, join TV talent spotters and international audiences to witness stars being born and masters at work, including the perennially wonderful Eddie Izzard. Great variety, comedy, drama and music await – and that’s just in the kebab shop after a late show.

There’s another out of this world treat at the decidedly earthly Cleethorpes Leisure Centre this month. FantastiCon is described as a science fiction, fantasy, gaming, live music, drone, 3D printing convention. Basically, it’s a weekend of maximum nerdiness with NERF wars, drone racing, cutting-edge virtual reality demos, videogames and role-playing. We’re getting our geek on. See you there… 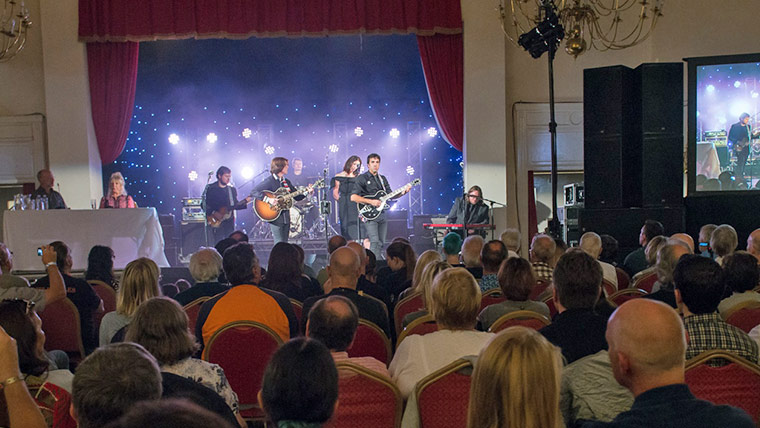 Richard Curtis’ rom-com Yesterday is introducing The Beatles to new audiences, so interest in the Fab Four is rising once again – and there is no greater tribute to John, Paul, George and Ringo than this annual jamboree. Come Together at the Cavern Club, birthplace of Beatlemania, to see the world’s finest tribute acts. After a couple of Hard Day’s Nights, head to The Beatles convention at the Adelphi Hotel (right by Lime Street station) to grab merch and mingle with fellow fans. We can’t wait to Get Back there. 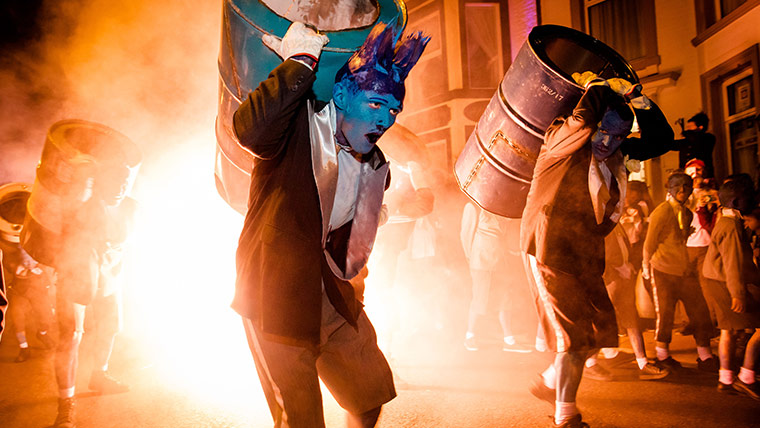 Hull has made the most of its City of Culture status this year and they end August on a high with the Freedom Festival, a huge arty party. Many events are free and the most spectacular will be the Friday night Bivouac street show. Blue-skinned performers will burst into action amid smoke and pyrotechnics for a raucous rock procession. Try to top that experience by taking in dance, poetry, music and more. Need some chill? Head to the transformed marina – 1884 serves delish tapas and wine. Welcome to Hull.

The open-air theatre in Scarborough is basically Yorkshire’s answer to La Scala – only al fresco and the chip butties are way better. The seating banks to hold over 5,000 spectators and faces a stage on an island in a lake. It’s our all-time favourite amphitheatre. Book a Loco-Motion now and see acts such as pop princess Kylie and chart-topper Lewis Capaldi this summer.

The unofficial capital city of Yorkshire, Leeds, is a city transformed. Alongside commercial regeneration, there has been a cultural renaissance. Not known for standing still itself, the city is home, along with Wakefield, to a season of breathtaking sculptural work – including towering Damien Hirsts. The epicentre of activity is Leeds Art Gallery and the neighbouring Henry Moore Institute, just seven minutes walk from the station. Add at least couple of hours for the walk if you sample the luscious city centre eateries and watering holes en route.


This August is packed with must-see events in the North and Scotland so why not book an Advance ticket now?