There are major disruptions on the TPE Network. - Click for more information - updated at: 10:53 PM

Top Ten reasons to make a visit to Liverpool or Glasgow

Travel on the new TransPennine Express direct service between Glasgow and Liverpool from 15th December. Here’s our top ten reasons to make a visit to these two great cities.

Glasgow and Liverpool both have constantly evolving food scenes with a huge variety of cuisines on offer, but traditional grub is also at their heart. From the world famous Scottish ‘Haggis, Neeps and Tatties’ to Liverpudlian ‘Scouse’, be sure to get stuck into a warming traditional dinner before you leave. 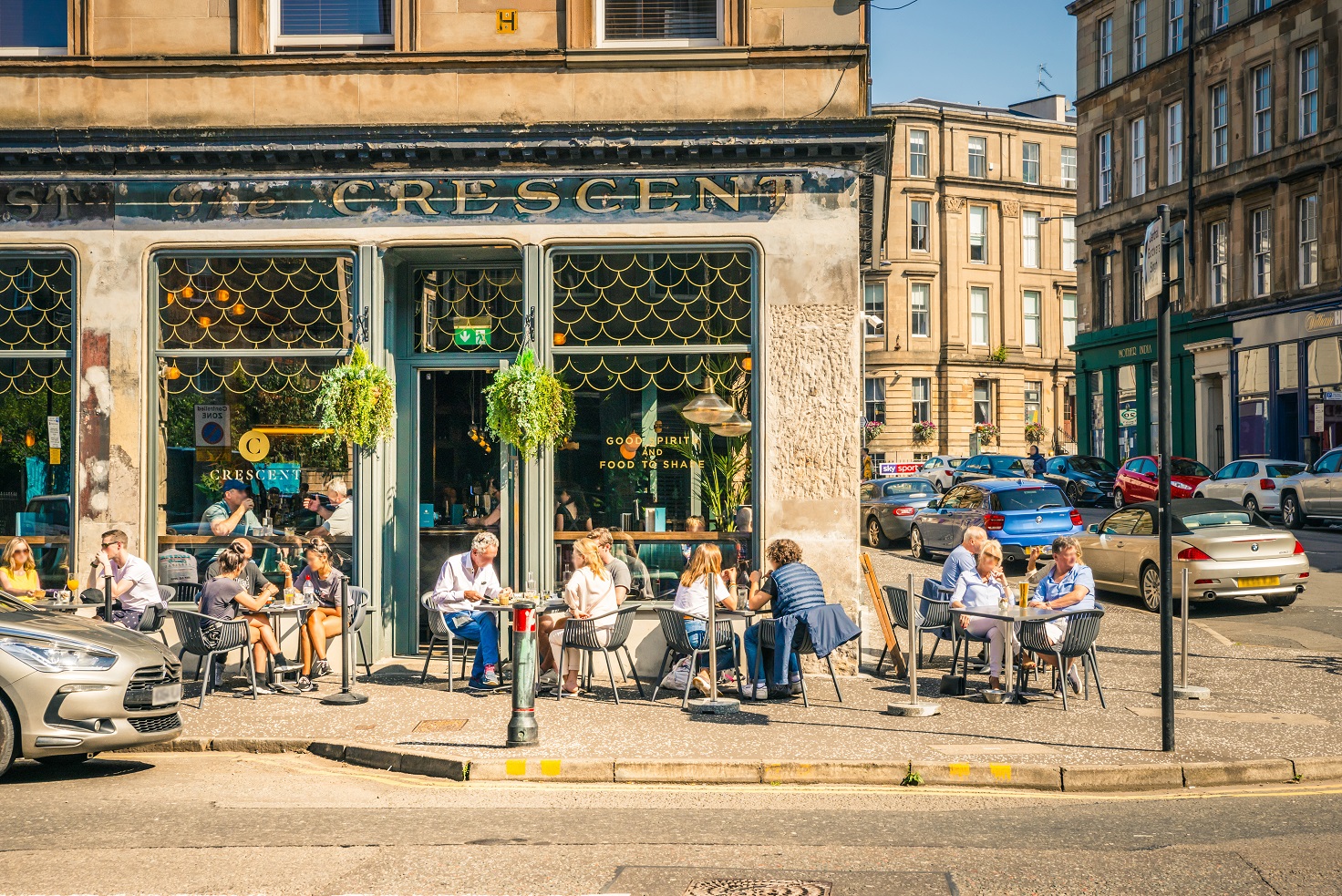 As a melting pot for both bold humour and strong accents, it’s guaranteed that a visit to both cities will give you plenty of laughs. From icons like Glaswegian Billy Connolly and Liverpool's own Jimmy Tarbuck and Arthur Askey, through to emerging stand-up stars like Kevin Bridges and John Bishop, comedians continue to put their stamp on their hometowns and put their cities on the comedy map. If belly-laughs are your bag, you can be sure to get a slice of the action in one of the cities many comedy clubs. From Liverpool’s Hot Water comedy club to Glasgow’s The Stand, a stand-up show could prove to be the highlight of your city break.

Liverpool is a hotbed for brilliant artwork and exhibitions, including the famous Tate Liverpool, the classical Walker Art Gallery and The Bluecoat, the city’s oldest building. 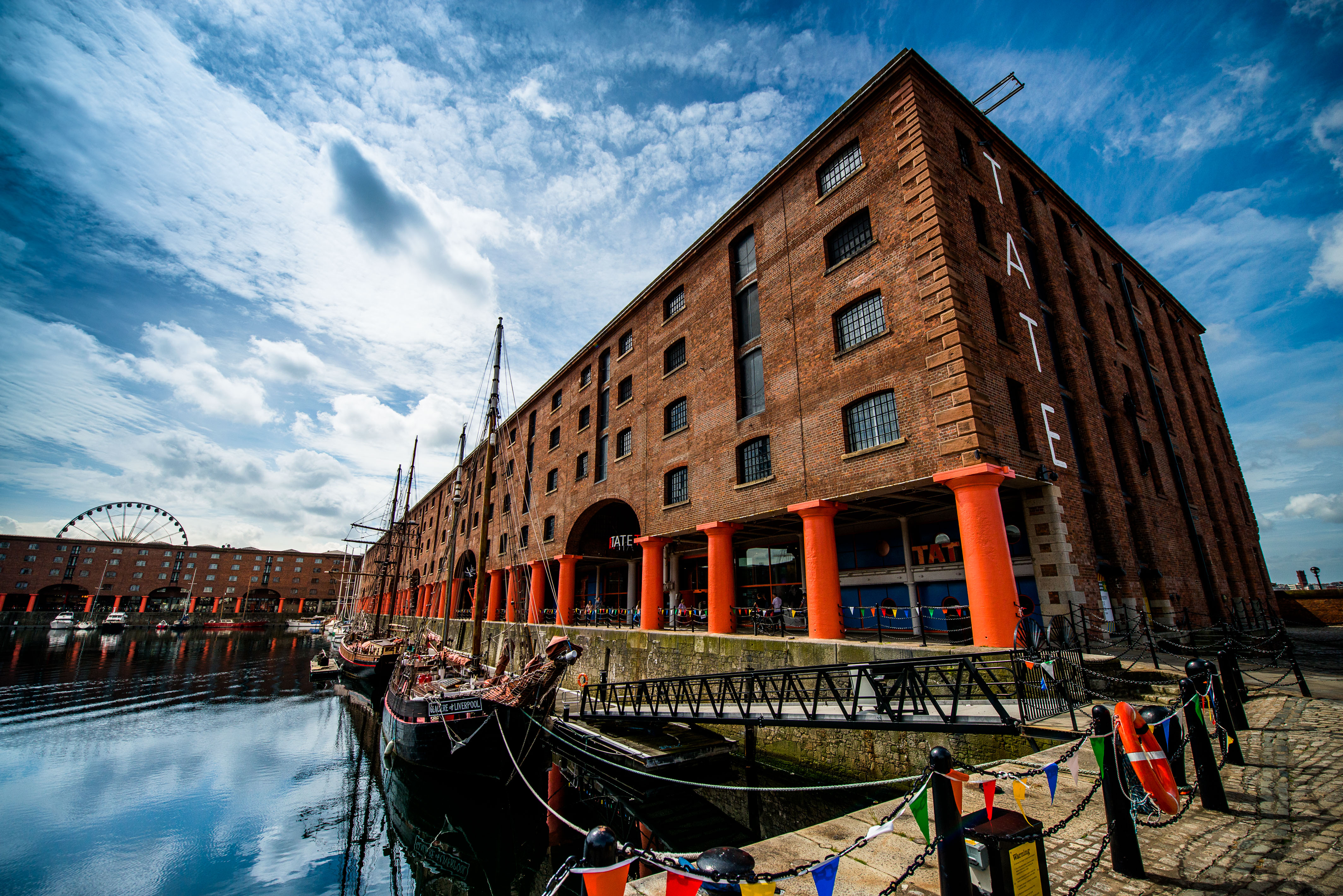 Glasgow’s Gallery of Modern Art and the magnificent Kelvingrove Art Gallery and Museum also make it a must-see location for lovers of the arts.

Both cities are home to architectural beauty, Liverpool’s colossal Anglican cathedral ranks as the fifth-largest in the world, while the modern Catholic cathedral down the road is a modernist icon. Glasgow Cathedral, with its stunning stained-glass windows and impressive gothic spires, was used as a filming location for hit US TV show, Outlander.  The neighbouring Necropolis is also a must visit and offers stunning views across the city.

Both cities have been deservedly named as UNESCO Cities of Music, with Glasgow as the first UK city to earn the title in 2008. Glasgow is home to a thriving music scene, producing well-loved rock bands including Simple Minds, Primal Scream and Travis to modern day cult heroes like Chvrches and Gerry Cinnamon. Live gigs are never hard to come by in this city, with venues such as King Tut's Wah Wah Hut, The SSE Hydro and The Barrowlands, which showcase everything from international bands to local talent. 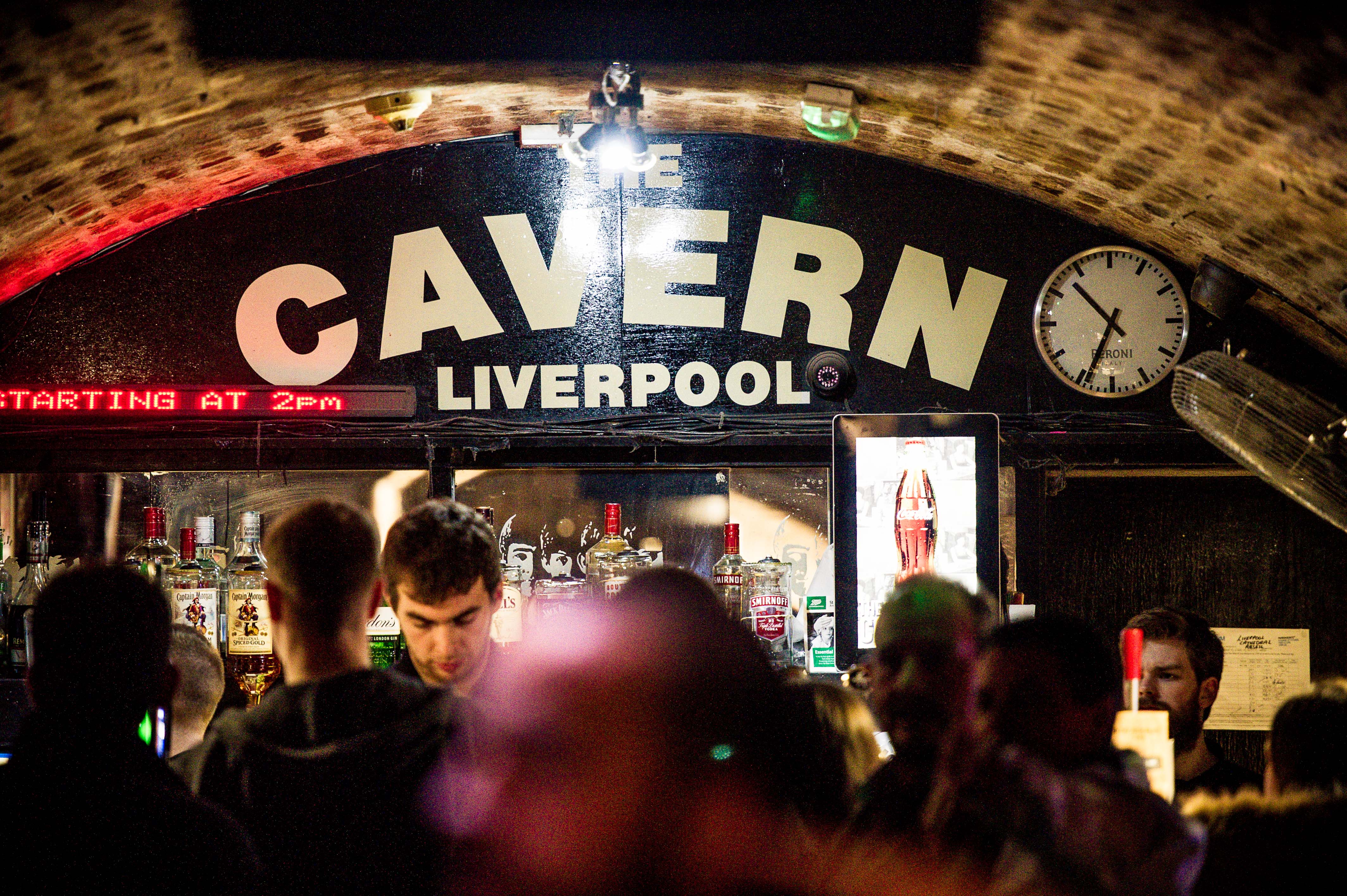 When thinking of Liverpool’s music scene, it's impossible not to think of The Beatles, so a visit to the Beatles Story by day is a must. By night the Cavern Club, situated on Liverpool’s buzzing Matthew Street, is the place to catch some of the sounds of Merseybeat and a 'Fab Four' tribute band. The city is also home to a thriving contemporary scene, with many warehouse clubs and gig venues around the buzzing Baltic Triangle.

Both Liverpool and Glasgow are key players in the independent shopping scene, so why not support local traders whilst indulging in some well-earned retail therapy? Take a stroll down Liverpool’s bustling Bold Street, a hub of quirky shops and eateries, or step into Glasgow’s De Courcy’s Arcade to scour through vintage clothing and Scottish crafts.

Liverpool’s Sefton Park is the ideal setting for a Sunday stroll, offering green space, luscious lakes and the perfect picnic spots for an afternoon break. While Glasgow, whose Gaelic name actually means ‘Dear Green Place’ – has over 90 parks and gardens for you to enjoy. 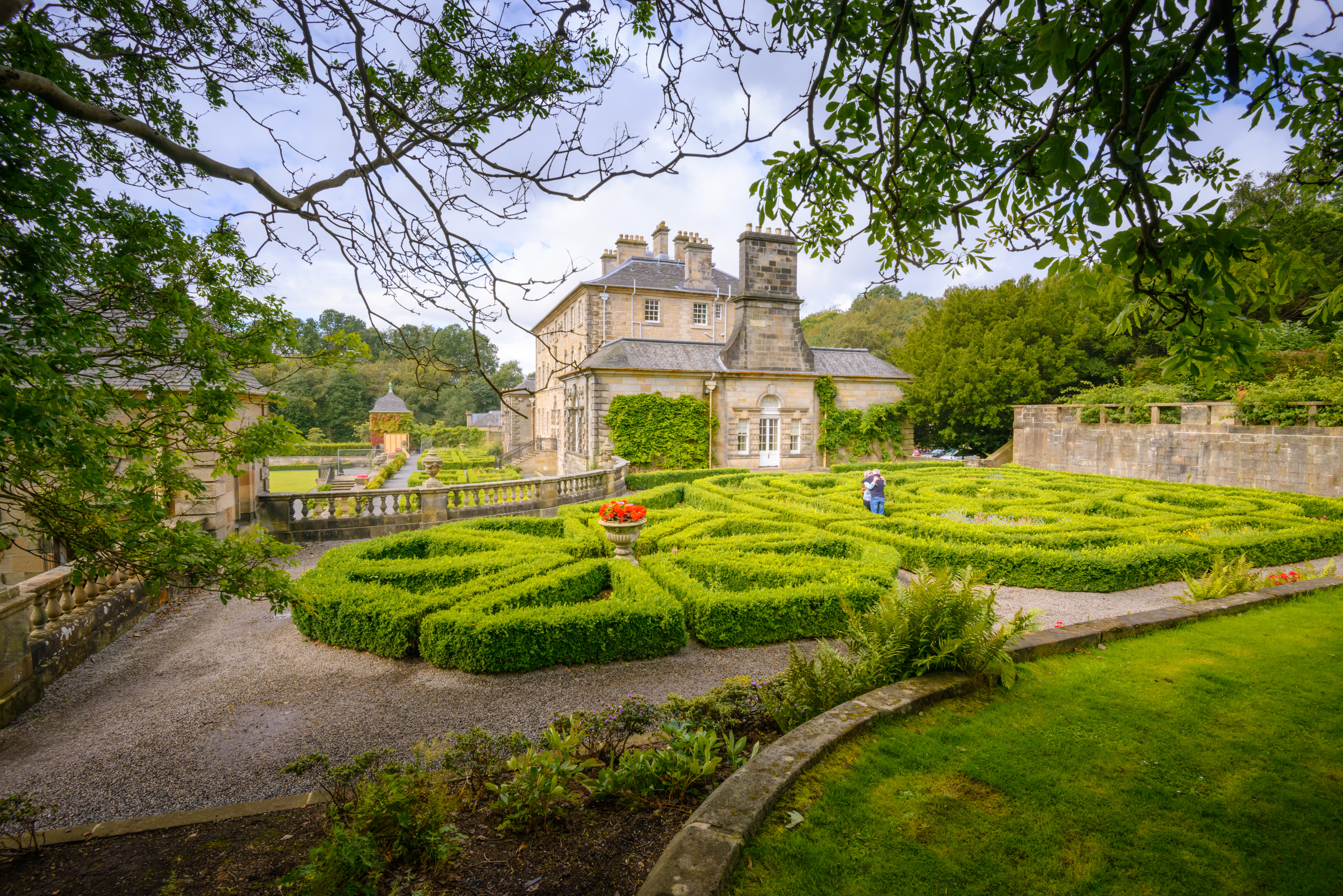 Glasgow and Liverpool are cities steeped in history, with several outstanding museums to document the years gone by. From the industrial revolution to more recent urban renewal and regeneration schemes, both cities have undergone major changes in landscape. Visit the iconic Liverpool docks, a designated World Heritage Site to check out the Merseyside Maritime Museum or Glasgow’s award-winning Riverside Museum to learn how the River Clyde and River Mersey served as major international trading routes that shaped the UK.

Both Liverpool and Glasgow are famed for their great nightlife, with something to offer on every corner for a night on the town. From Liverpool’s Seel Street and Baltic Market to Glasgow’s Ashton Lane and Finnieston neighbourhood, head down cobbled streets lined with either friendly local pubs or a city centre metropolis of trendy cocktail bars. 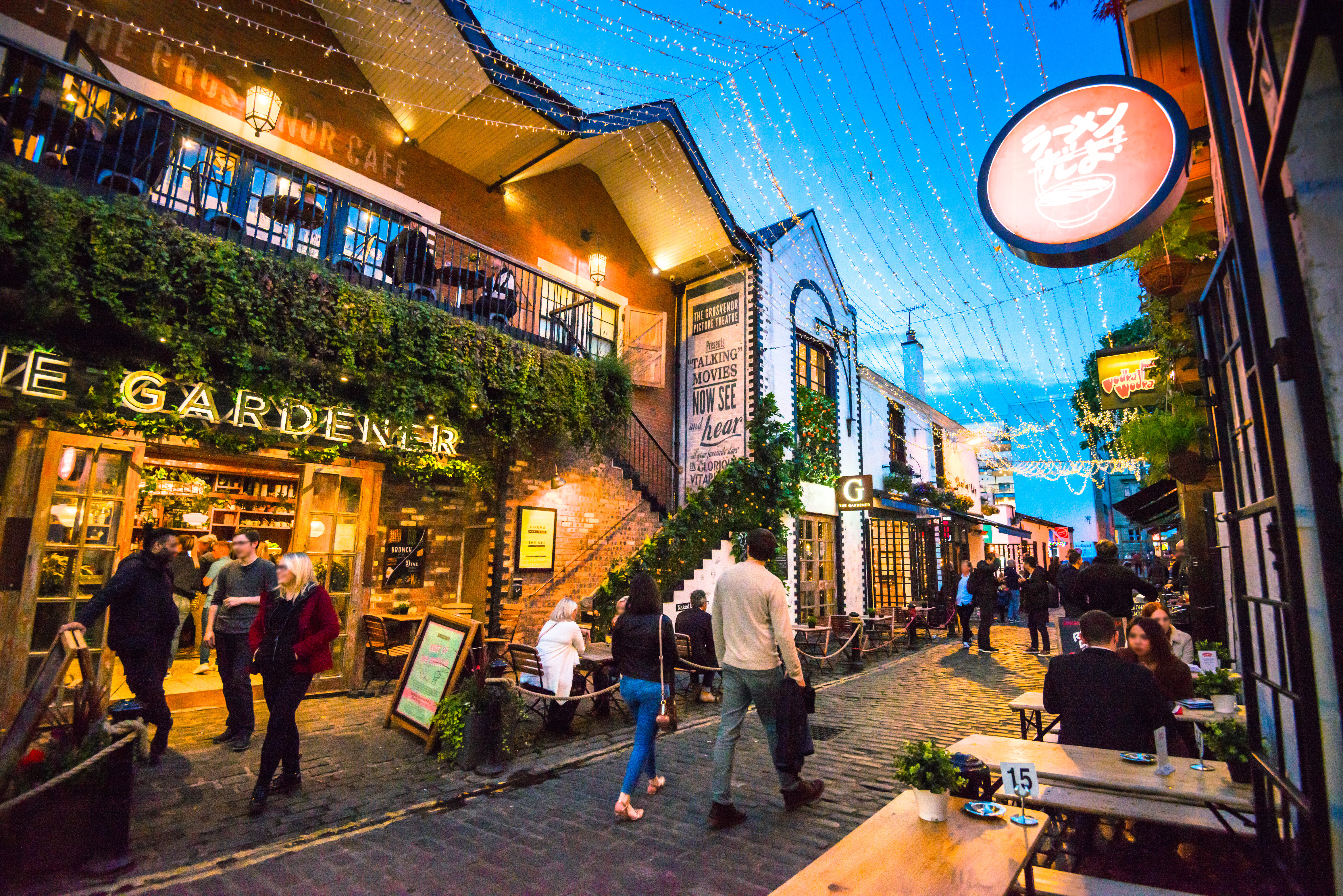 It's a tale of two teams in the two cities. With Glasgow's Rangers and Celtic - two of the most popular and successful clubs in Scotland, their history is embedded in Scottish culture. Meanwhile in the famous red shirts of Liverpool and blue shirts of Everton are amongst some of England’s most historic and successful clubs, meaning a visit to the iconic Anfield or sampling the atmosphere at Goodison Park is a must for any football fan.

Dont just take our word for it, if you would like to see these attractions for yourself, book one of our £10 tickets now.