There are good disruptions on the TPE Network. Click for more information - updated at: 10:10 AM

8 Great Hotels For A Weekend Away

Imagine it. Two days of cosseted luxury. Awakening on crisp white sheets, ambling down to breakfast for an un-rushed cappuccino, then diving into a city that you always meant to visit. It all starts when you book a ticket with TransPennine Express and let us carry you in style to your weekend getaway. Wherever you’re headed across the north of England and Scotland, get inspired by these eight highly-rated hotels – all just a short hop from the train station.

This self-styled “completely indulgent” Grade II-listed Georgian townhouse lives up to the billing, offering a selection of sumptuous, velvet-trimmed rooms plucked straight from the reels of Beauty and The Beast. Each of the eleven suites has its own distinct flavour, while if you choose a garden room you’ll get your own private hot tub, too. Even with Durham Cathedral and Castle on the doorstep it’s still a wrench to leave the bubbles behind. 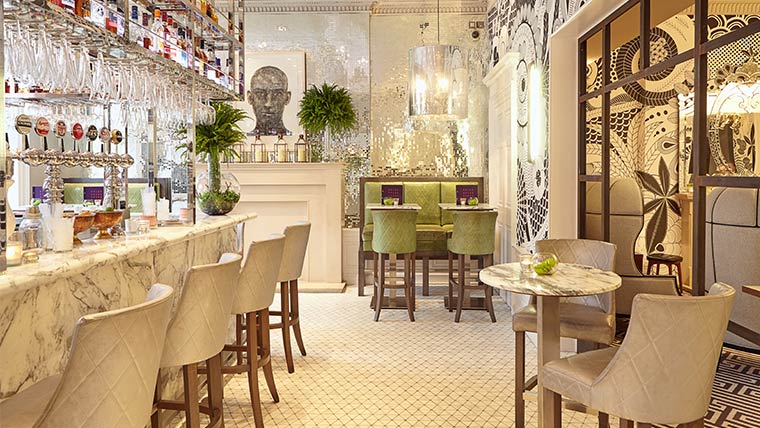 Fusty traditionalists look away now. It might be housed in a handsome Georgian building, but Tigerlily is arguably the Scottish capital’s most head-turning bolthole – smashing together art-deco, pop art and ’70s disco décor, and whizzing it up like one of the hotel’s city-famous cocktails. There’s a suite for every taste and an afternoon tea to die for. 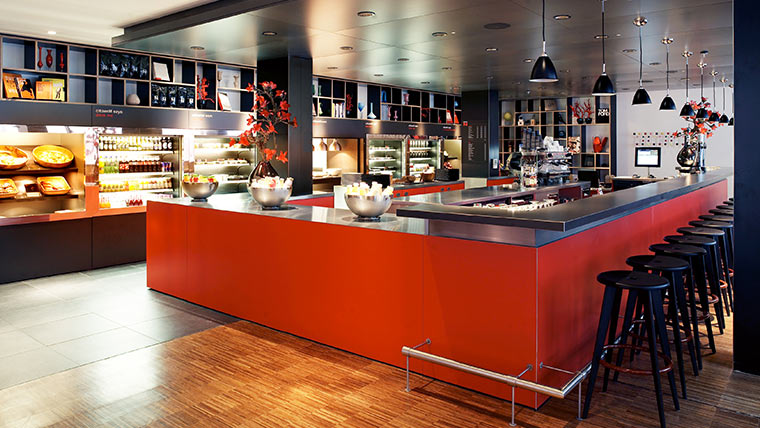 Dial up the quirk factor at Citizen M, the loveable oddball of Glasgow’s hotel scene, where the vibe is perhaps best described as IKEA-meets-Star Trek. Whether you prefer to set the mood lighting and sink into your XL bed with a good book, or float downstairs to dip a Danish into your barista-brewed coffee at CanteenM, you’ll want to squeeze maximum juice from every minute you spend here.

There’s history in the walls at Quebecs, which was built in 1891 and today can claim to be the only independently owned luxury hotel in central Leeds. If you prefer classic styling to sleek modernity, you’ll lap up touches that include the sweeping oak staircase, stained glass windows, oak panelling and Corinthian columns. And you’re in good company: celebrity guests at Quebecs have been known to include Coldplay, Russell Brand and Vic Reeves.

Respect to the big hotel chains, but this boutique operation in Liverpool’s Georgian neighbourhood feels less identikit, more individual. Between the pink Cheshire brick, pitch pine beams and solid oak/birch floors, the operative word is ‘warm’, and it’s hard to imagine a more welcoming nest after returning from nearby attractions like the Philharmonic Hall, Everyman theatre and the city’s two cathedrals. 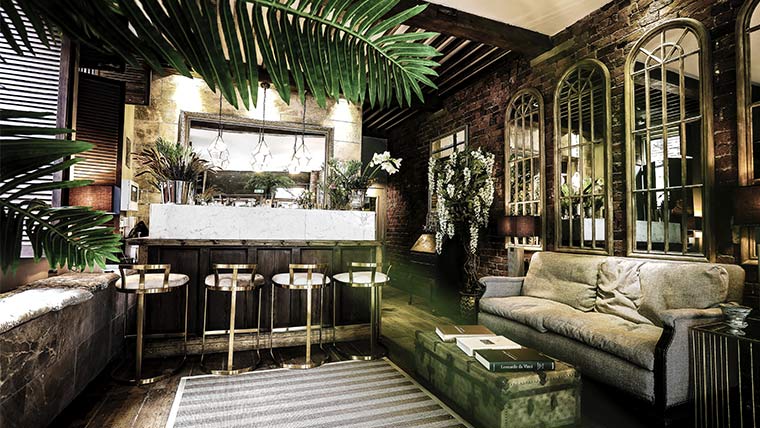 Nestled in the city’s Northern Quarter, this former textiles warehouse still retains flashes of heavy industry: look out for exposed brickwork, scuffed metals and distressed woods, making you feel achingly cool by association. But the Cow Hollow Hotel is soft where it matters, too, with cloud-like king-sized beds, goose-down duvets, bronze rainfall showers – not to mention complimentary milk and cookies before bed, perfect for kids of all ages. 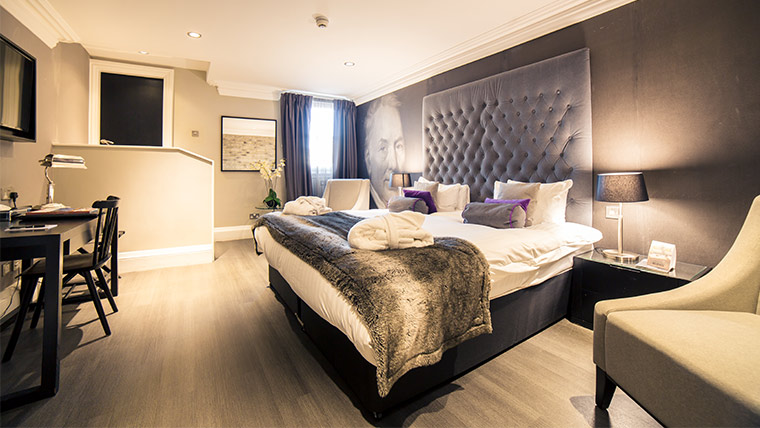 Even with a pen and a map of Newcastle you’d struggle to choose a better spot than the corner of Grey Street, which places you within striking distance of the buzzing Quayside, the retail hubs of Northumberland Street and the avant-garde Baltic Centre For Contemporary Art. Do all that, of course, but also get your money’s worth from the North East’s hippest hideaway, where a Georgian façade ushers you into a world of deco-style marble staircases, black brickwork, acid-yellow sofas and dramatic ‘feature walls’ that make it feel like you’re sleeping in the skies. 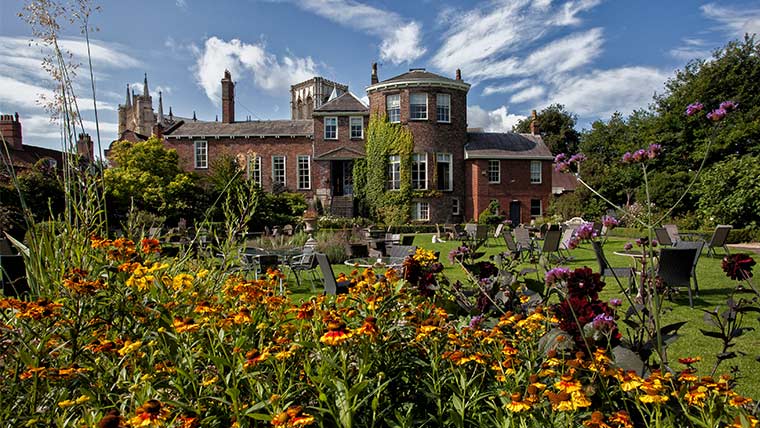 Central yet serene, Grays Court has character in spades. As the oldest inhabited house in York – dating back to 1091 – this building is built on the remains of a Roman gate, has hosted kings and knights, and been owned by figures including Lord Fairfax. The current owners have spiced that heritage with the best modern creature comforts, so you get poster beds and drinks in a garden surrounded by the city walls – but also a double monsoon shower.

Get away from it all with a hotel break and get 50% off your travel when you book an Advance ticket.