There are major disruptions on the TPE Network. - Click for more information - updated at: 11:27 PM

What's On in December

Even in the dead of winter, the welcome is warm up north. Show tunes, street parties, fairground rides and a famed football arena are among the highlights this month as we seek out feelgood fun in all four corners of the network…

Get your skates on in the run up to Christmas and head to lovely Lancaster. This outdoor ice rink is right in the heart of the city and bigger than ever before. Scoff marshmallows, quaff tasty drinks and send the little ones on an elf adventure. The venue is dead handy for the city's shops as well - just in case you need to pick up a gift for anyone who may have fallen off Santa's good list 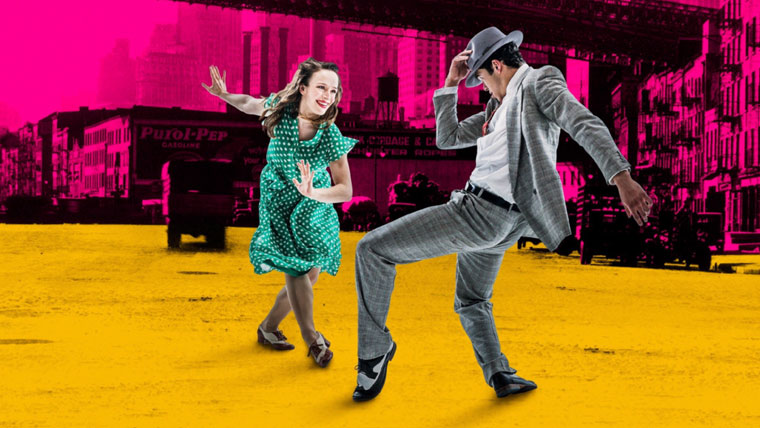 ‘Luck Be A Lady’ – that song, synonymous with the smooth Brat Pack sound, is just one of the many showstoppers from Guys and Dolls. A comedy about a high roller who takes a gamble and falls in love, this venerable show is the perfect festive pick-me-up, bringing the bright lights of New York City to Sheffield’s Crucible Theatre.

Kicking off a festive spree of gigs, the tour that takes you back to an era of pop cheese opens on 13 December at Leeds’ First Direct Arena. This is a very particular slant on the 90s music scene and we’re predicting a knees-up to end all knees-ups. Headlining are Ace of Bass and the Venga Boys. 2 Unlimited, Snap! Whigfield, Haddaway and Dr Alban also feature. The guilty pleasure-o-meter will be off the scale.

Happy 100th birthday to Europe’s largest indoor funfair! The Irn Bru Carnival, where the rides are made in Scotland from girders (probably), is an epic thrill-seekers paradise fit for non-stop family fun. The big rides sound like a collection of 90s trance tracks – Speed Buzz, Techno Power and Crazy Frog. Scaredy cats, fear not – there are gentler attractions available and food stalls aplenty. 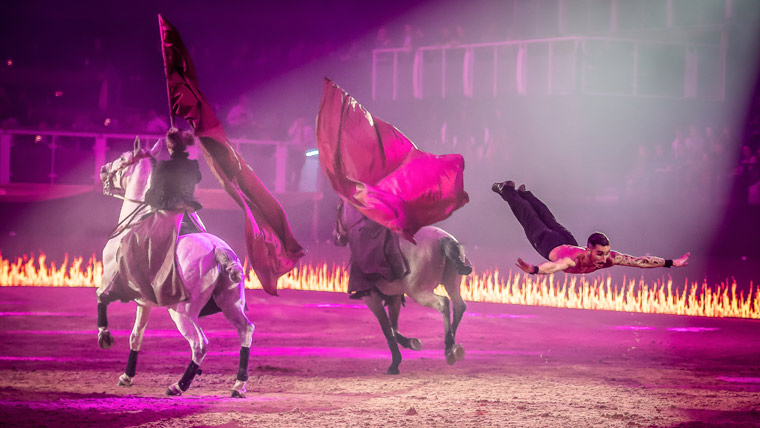 Why the long face? Cheer yourself up this December with a bit of horseplay – over four days of pomp and pageantry, the Liverpool International Horse Show brings together the finest riders and horses for a fabulous spectacle. Showjumping is just the start of it. Enjoy a Shetland Pony Grand National, horse and acrobat display, and live music from The Kings. There’s a shopping village for horse lovers too, so you can pick up some bargains… on the hoof. 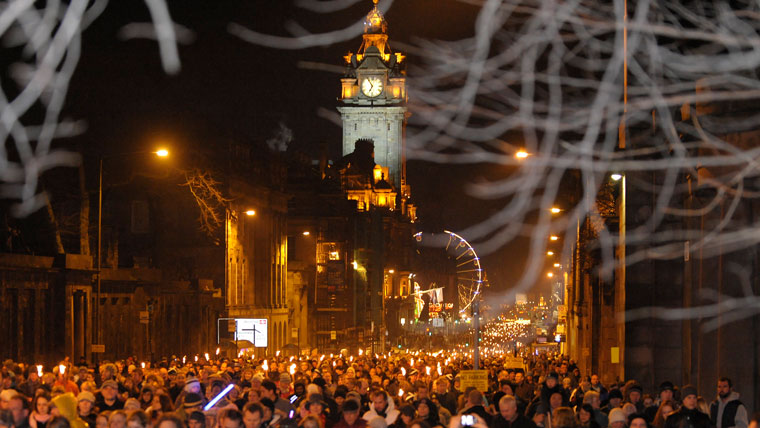 There’s no better place to see in the New Year than gorgeous Edinburgh. A traditional torch-lit procession kicks off the festivities, before the city celebrates across multiple venues. Street performers, fireworks shows and myriad concerts build up to a huge street party finale. All you have to do now is find someone to smooch when midnight strikes. 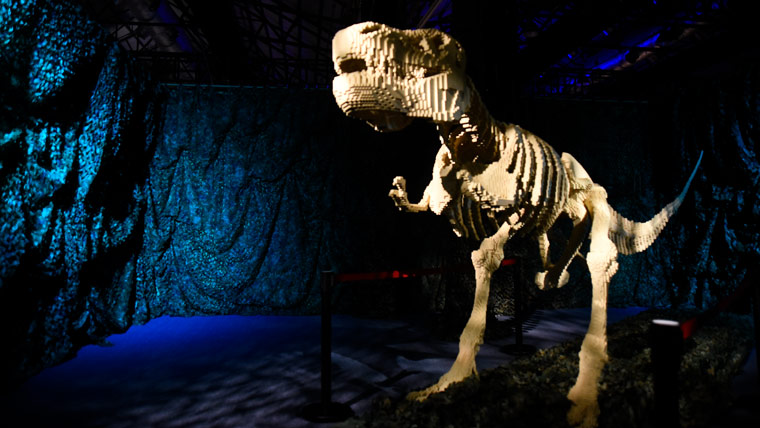 There's mortar life than bricks – unless you're playing with LEGO. We're all a bit tasty when it comes to tower building, bet you've even crafted a multicoloured house with a wonky roof. But you've got nothing on international, award-winning artist Nathan Sawaya. His stunning sculptures are made from standard LEGO bricks and manage to be beautiful, poignant and thought provoking. He's even recreated iconic art such as the Mona Lisa in brick form. Guess that makes him a Master Builder.

St James’ Park is one of football’s storied venues – and in days gone by it was impossible to get a ticket to see the famous black and whites. But off-the-field unrest amongst some fans unhappy at the club’s direction has opened the door to neutral supporters. The passion is still there and the atmosphere is electric. Southampton (December 8th), Crystal Palace (21st) and Everton (28th) visit in December. Just make sure you wear a shirt – even Geordies cover up in December. Usually.


December is packed with must-see events in the North and Scotland so book an Advance ticket now and don't miss a thing.