There are major disruptions on the TPE Network. - Click for more information - updated at: 2:06 AM

What's On in November

It’s November, November and let’s make it a month to remember with our guide to what’s on in the North and Scotland. Art, activism and anarchy abound, so there’ll be plenty of fireworks but without a gunpowder plot in sight…

More blood? More guts? You’ve got it! Following the huge success of this 70-minute guided tour organised by the Surgeon’s Hall Museum, extra blood-soaked dates have been added. Now morbidly curious travellers can learn about the twists and turns of Edinburgh’s medical history. Incredible tales of chloroform tea parties, grave robbing and the infamous exploits of serial killers Burke and Hare abound. The ticket also includes free entry to the Royal College of Surgeon’s fabulous museum. Make sure your stomach settles before you hit the café, though… 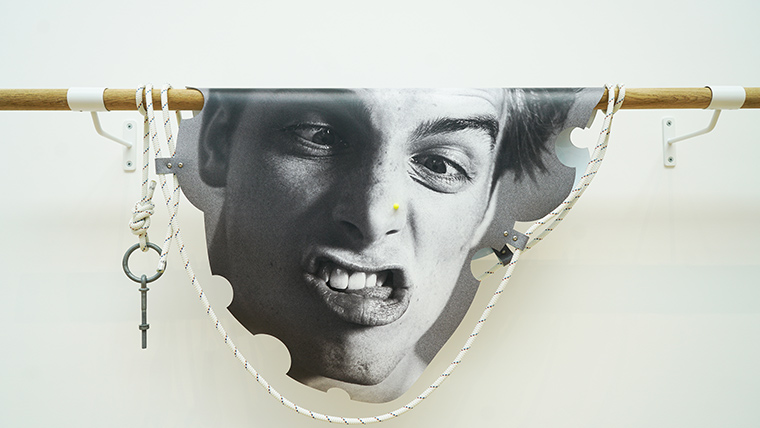 This showcase for the greatest emerging talent in British art has kickstarted some mega careers. The UK’s richest living artist Damien Hirst featured in 1989 as a new graduate. Film director Derek Jarman and Angel of the North sculptor Antony Gormley have also shown here. Venerable Leeds Art Gallery is the venue this year.

It’s a canvas renowned throughout the world but the ceiling of the Sistine Chapel is not a sight we’ll all get to enjoy in person. Even if you are lucky enough to visit the Vatican for a glimpse, it will be from afar. This breathtaking, free exhibition brings Michelangelo’s paintings – including the iconic Last Judgement – up close and personal for visitors to Hull Minster in the form of richly detailed reproductions. And the experience is simply divine. 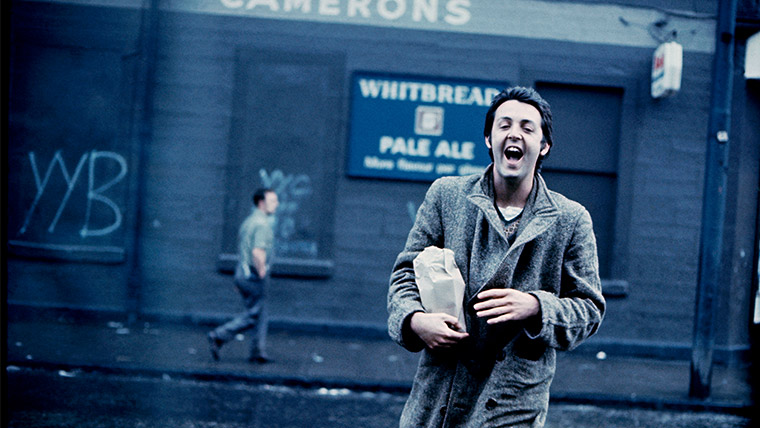 Nick Cave – not the musician – creates art that immerses audiences in an otherworldly space filled with everyday objects. Returning to common themes including racial profiling and gun violence, his spectacular show Until at Tramway is unmissable – except on Mondays when the exhibition is closed! While you’re in town, visit Kelvingrove Art Gallery and Museum to see the stunning Linda McCartney photography retrospective. The café downstairs is meat-free on Mondays in homage to the vegetarian trailblazer. 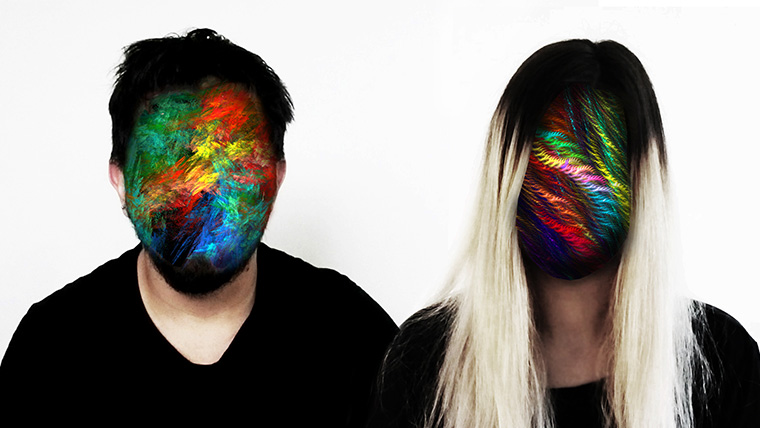 It’s Britain’s longest-running LBTQ+ arts and culture festival and Homotopia has lost none of its punch. 50 years after the Stonewall riots, the theme this year is ‘Resist! Resist!’ This is art that breaks boundaries and smashes stereotypes – from queer positive performances for children to The Gloop Show performed by Oozing Gloop, the world's leading, green, autistic drag queen. Probably quite a small field, to be fair.

Off The Record
Various locations
14-15 November

What happens when the bods behind three of the UK’s biggest independent music festivals – Kendal Calling, Sound City and Bluedot – come together? Off the Record is what. All the music industry big cheeses will hit up the Northern Quarter, Manchester, to see new acts and talk shop at the accompanying conference. If you’re in the festi-mood, warm up for this one with Louder Than Words, a celebration of written and spoken words about music and popular culture. 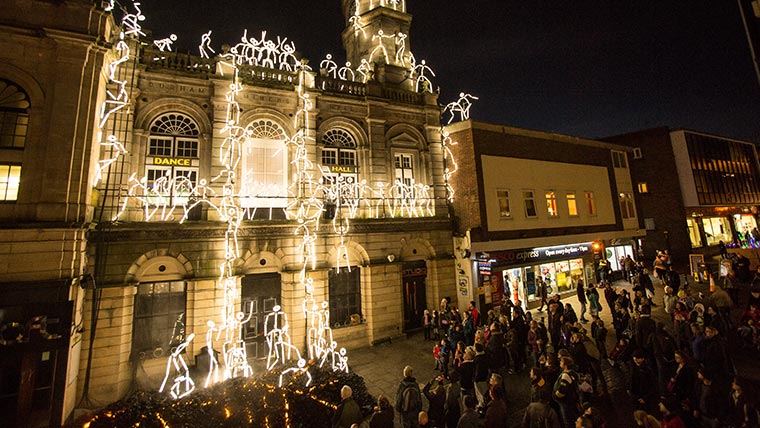 Ten years ago Durham was aglow for what should have been a one-off light installation. A decade on and Lumiere is going strong. 250,000 visitors throng the streets of this storied city as it is transformed into an illuminated storybook. Tickets are free but go like hot cakes so jump onto the Lumiere website from Monday 28 October to grab them. 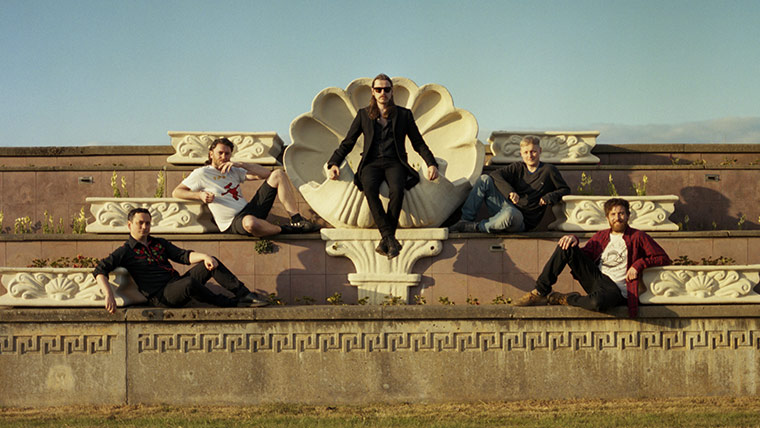 How about a weekender for music lovers at Newcastle’s favourite independent venue, The Cluny? Thought you might be up for it. Right in the heart of Brooklyn-esque Ouseburn, the venue is a gold mine of up-and-coming talent. This year Pigs Pigs Pigs Pigs Pigs Pigs Pigs – Pigs x7 for short – are headlining the Brave Exhibitions Festival. But the musical odyssey doesn’t end there, with obscure acts and rising stars aplenty. Note: this particular weekend starts on Thursday. If only all weekends did.


November is packed with must-see events in the North and Scotland so book an Advance ticket now and don't miss a thing.