There are good disruptions on the TPE Network. Click for more information - updated at: 8:26 AM

What’s On at the Start of Spring

With March on the horizon, Winter is (finally!) on its way out. That means warmer weather and more opportunities for exploring even more stops across the TransPennine Express network!

Whether you’re keen to tick off some major attractions or you’re after seasonal activities you can only enjoy in March, spring into action with a day trip or staycation in one of the UK’s wonderful Northern cities. Keen to skip the traffic and avoid expensive parking fees? Choose to travel by train with us. 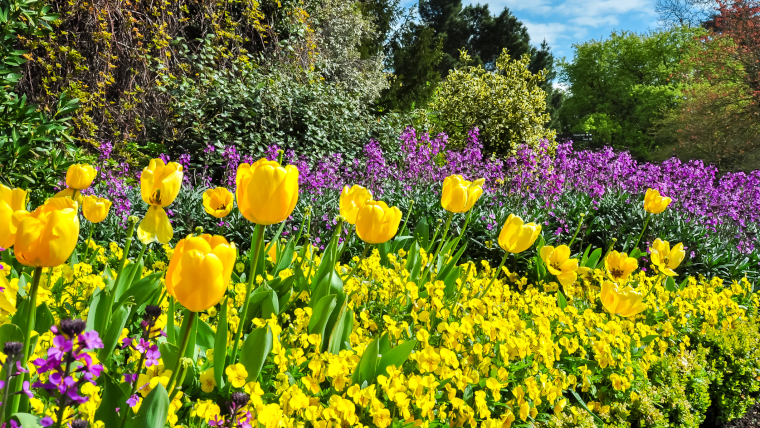 Top things to do in March in Leeds 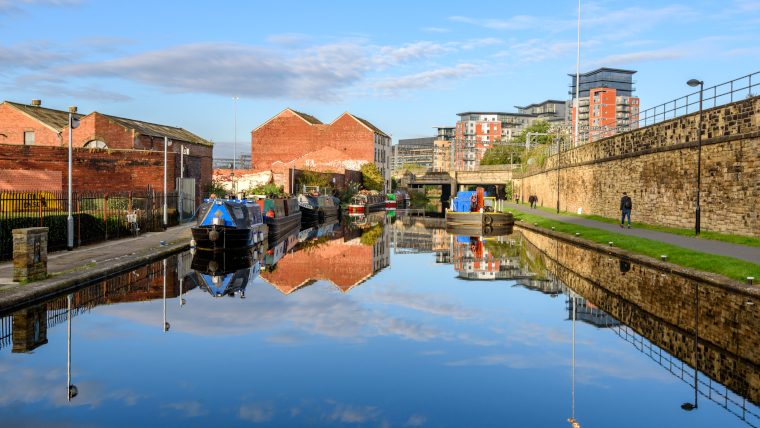 Located slap-bang in the middle of Yorkshire, Leeds has the best of both worlds when it comes to cosmopolitan city attractions and beautiful natural scenery. Plan a train journey there in March and get ready to:

Catch a showing of Oliver Twist at the Leeds Playhouse

Searching for things to do in Leeds with kids this March? Treat the whole family to an afternoon or evening at the theatre to see a classic Charles Dickens’ tale come to life. Oliver Twist is on at the Leeds Playhouse until the 21st March, with tickets starting at just £14.

Gig in the City 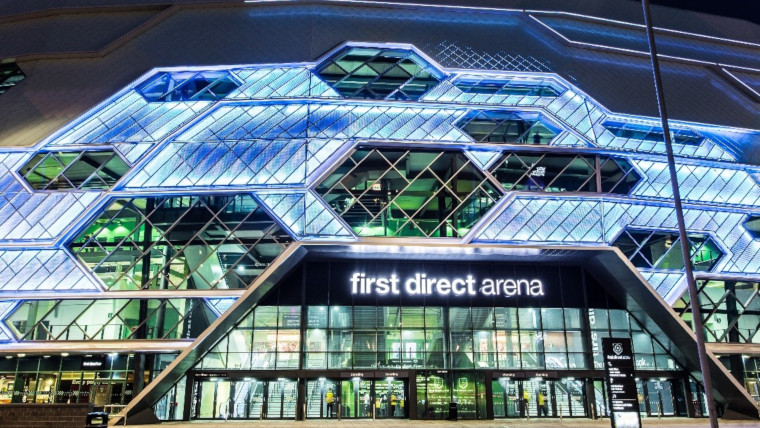 From rock icons to penguins (yes, penguins!), the First Direct Arena in Leeds City Centre will play host to many famous musical faces in March. On March 25th, The Who bring over 50 years of musical greatness to the city as they play classic songs and new tracks from their 25th album ‘Who’. If classic rock isn’t your thing and you prefer something a little more down to earth, the screening of David Attenborough’s award-winning document ‘Planet Earth II’ on 28th March may suit. If you thought the programme looked impressive on your TV, imagine watching the mysteries of the planet’s various habitats on a 200 square metre, 4k Ultra HD LED screen accompanied by a full symphony orchestra.

Top things to do in March in Newcastle 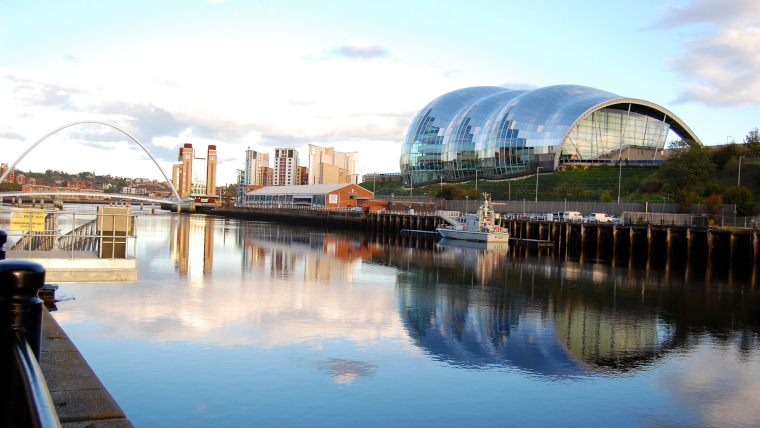 A trip to the banks of the Tyne promises art, culture and maybe even some time near the beach. Make sure your March trip to Newcastle includes:

New season; new exhibitions. Make a beeline for Newcastle’s award-winning BALTIC gallery that’s housed in a converted flour mill right on the River Tyne. It’s the city’s number one destination for art lovers and hosts an ever-changing array of quirky exhibitions from both UK and international artists.

On a matchday, the roar of St James’ Park can be heard right across the city centre. If you want to explore the home of Newcastle United as part of a trip to the North East, why not book a stadium tour?

Stadium tours happen every day at 11.30am, 12.30pm and 2.30pm, and on March 7th Newcastle United will launch their new Autism friendly stadium tour. Developed with input from the North East Autism Society, the tour includes visits to the home and away dressing rooms, players’ entrance, and pitch side. Great fun for city visitors.

Soaking up some live music at the first Gateshead Jazz Festival

Brand new for 2020, the innovative Gateshead Jazz Festival is set to be hosted from 20th to the 22nd of March, with Jamie Cullum headlining on the opening night. If you’re not that into classic jazz music though, no worries. You’ll be able to catch performances from talented R&B, soul and electronic dance musicians too.

Top things to do in March in Glasgow 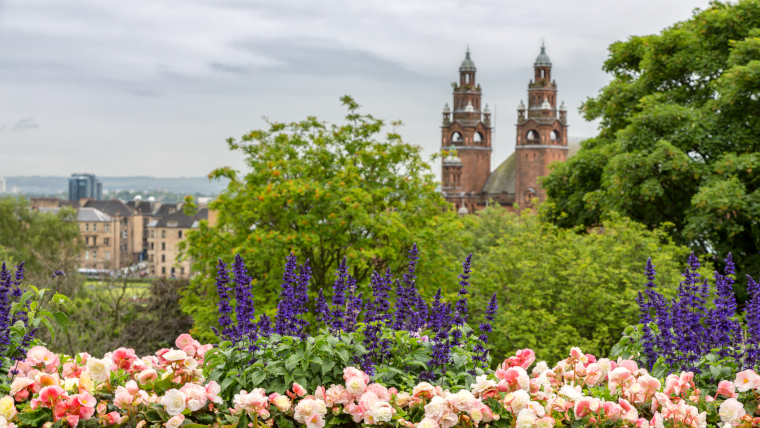 Scotland’s largest city, and possibly its most creative, Glasgow certainly has no shortage of things to see and do during Spring. If you’re considering a trip to the city by train in March either with family, your other half or your friends, put the following activities on your itinerary:

Glasgow is home to a handful of beautiful parks where you’ll be able to spot new blossom buds in numerous pastel shades. One of the best spots for a stroll among the blooms is Kelvingrove Park in the West End. Head there in late March for the best chance of seeing blossoms and follow up your walk with a visit to the impressive Kelvingrove Art Gallery and Museum.

Book tickets for a fantastic festival

A bit of a film buff? From the 26th February to the 8th March, catch exclusive screenings, attend talks from experts and get to grips with the magic of moviemaking at workshops during the Glasgow Film Festival. Prefer comedy? 2020 hosts the 18th Glasgow International Comedy Festival, with the star-studded line up including Jimmy Carr, Trevor Noah and Steve Martin.

Inspired to take a day trip by rail this Spring? Select a city and get booking advance train tickets with TransPennine Express to enjoy unbeatable savings.