There are major disruptions on the TPE Network. Click for more information - updated at: 2:21 AM

Staycation Spots That Could Be Abroad

Wednesday 30th June 2021
Dreaming of getting away somewhere exotic this summer? While it’s a little difficult to predict when and where you can travel abroad, you might be searching for alternatives to your usual holiday spots. Luckily for you, the North of England and Scotland is packed with lovely locales which could be mistaken for locations and landmarks on faraway shores.


From ancient walls and golden sand beaches to beautiful lakes that look straight out of an Italian postcard, here we round up some of the best staycation spots that could be mistaken for further flung destinations. And the best part? They’re all on our network.

Lake Como in Northern Italy is a hotspot for outdoor escapes. If you can’t get to its sunny shores in 2021, Cumbria’s gorgeous Lake District is a lovely compromise.

One of the lushest regions in the UK and a National Park to boot, the Lake District has so many stunning bodies of water surrounded by forests. It really could be mistaken for the glorious Italian Lakes. Lake Windermere is a prime place to visit – it’s packed with lakeside restaurants and you can even hire boats to explore the shoreline, just like at Lake Como. 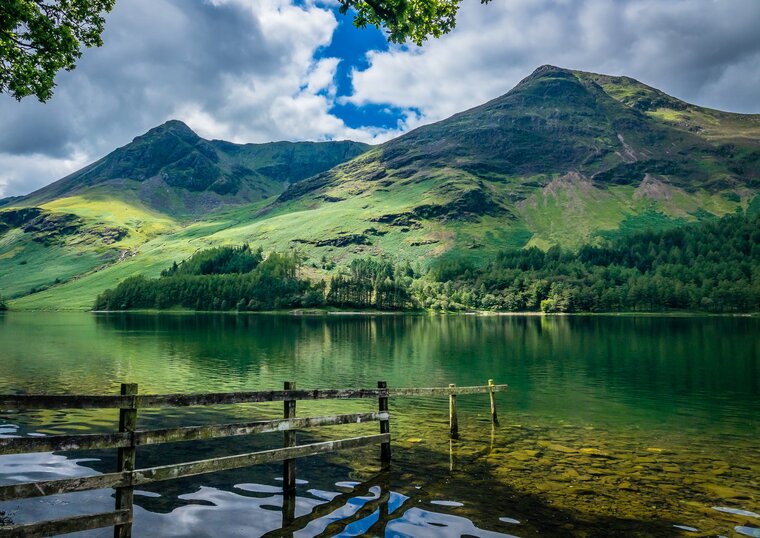 In need of some Vitamin D? While Florida’s sun-soaked beaches may be calling your name, Cleethorpes is perhaps the next best thing in the UK. Located right on the coast in North East Lincolnshire, the seaside town is blessed with golden sand dunes and plenty of amenities which wouldn’t look too out of place in the Sunshine State.

Cleethorpes Beach right in the town has an array of shoreside hotels and restaurants, and if you’re after Daytona Beach vibes, head to the pier for all manner of fun and games. And for an adventurous walk across sand dunes which don’t look too dissimilar to those found on the Florida Keys, venture south to the beautifully undeveloped stretch of beach just beyond Haven Thorpe Park Holiday Centre. 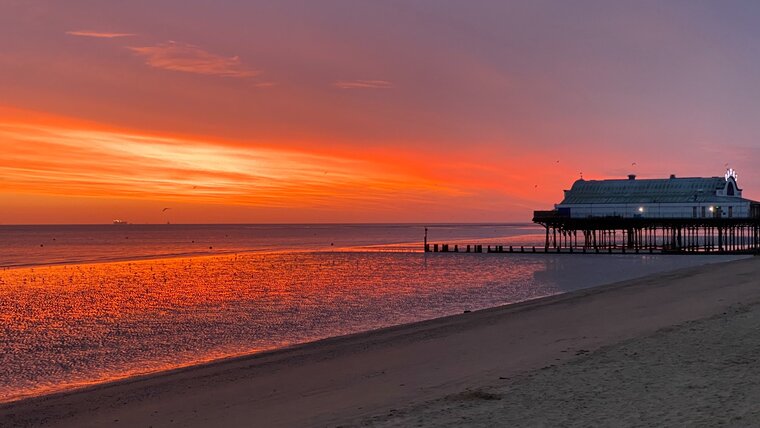 It’s no secret that Manchester is often used as a stand-in for NYC on the silver screen. Those craving a trip to the Big Apple could be just as satisfied with a staycation in the city. Manchester’s Northern Quarter is a shoo-in for trendy Brooklyn thanks to its brick buildings, narrow alleyways, and cool cafés and bars.

If it was New York’s shopping scene that you were after, you can browse designer gear at the shops on swish King Street. There are also plenty of sophisticated restaurants to wine and dine in Manchester, including the rooftop 20 Stories in the Lower Manhattan-esque Spinningfields district. 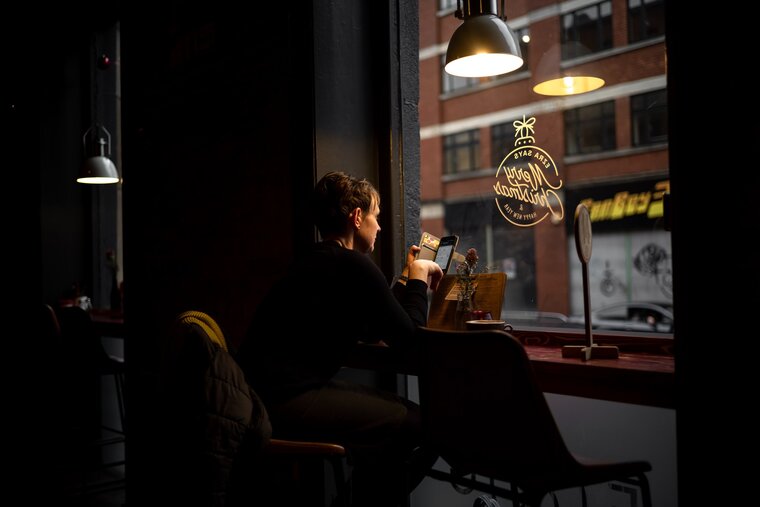 Always wanted to walk along the Great Wall of China? While you’ll have to wait a little bit longer to tick that off your bucket list, there’s an intriguing alternative located in our very own Carlisle.

Yep, we’re talking about Hadrian’s Wall! While not quite as old as China’s iconic monument, it’s still pretty ancient and of extreme historical importance. The crumbling walls can be found just north of Carlisle, with the Hadrian’s Wall Path actually skirting right past the 12th century Carlisle Castle. Complete a small section of the wall or set out on an epic camping adventure to finish the entire route. 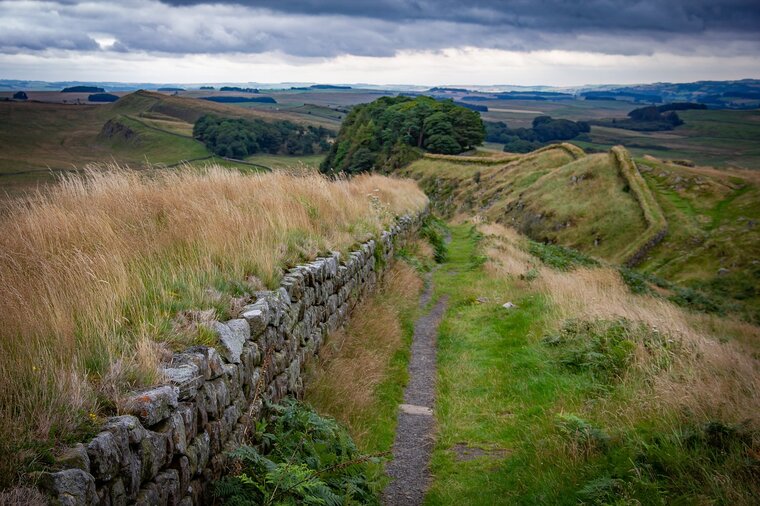 While you might associate York more with the mighty Vikings, it was actually a Roman stronghold prior to their invasion. In fact, some of its landmarks could even be mistaken for Rome itself.

The Museum Gardens is a great place to start a Rome-inspired staycation in York. As well as the leafy grounds being home to ancient Roman ruins, the museum has one of the biggest displays of Roman artefacts in Britain.

Another fascinating destination to visit is the Roman Baths Museum. Hidden away beneath a pub on St Sampsons Square, this tiny attraction features the ruins of a centuries-old bath house believed to have been used by Roman soldiers. 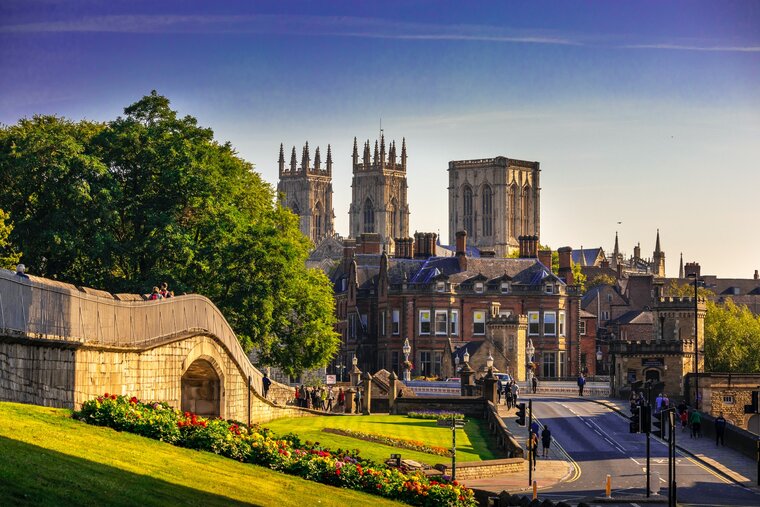 Okay, so Edinburgh doesn’t really look like Athens, but it’s still a fantastic compromise thanks to its abundance of heritage sites. Just like the Greek capital, the Scottish one has a long and fascinating history which you can easily explore on a weekend break.

A top spot to put on your staycation itinerary is the magnificent 11th century Edinburgh Castle which has been the site of many battles – just like Athens’ Acropolis. Scotland’s capital also has plenty of classical architecture which wouldn’t look out of place in Greece, from Calton Hill to the Scottish National Gallery. These buildings even gained Edinburgh the title “the Athens of the North” during the 1800s.

Another must-do on Edinburgh staycations is a walk up to Arthur’s Seat. The dormant volcano mirrors the mountains surrounding Athens, all of which can also be ascended on an intrepid hike. 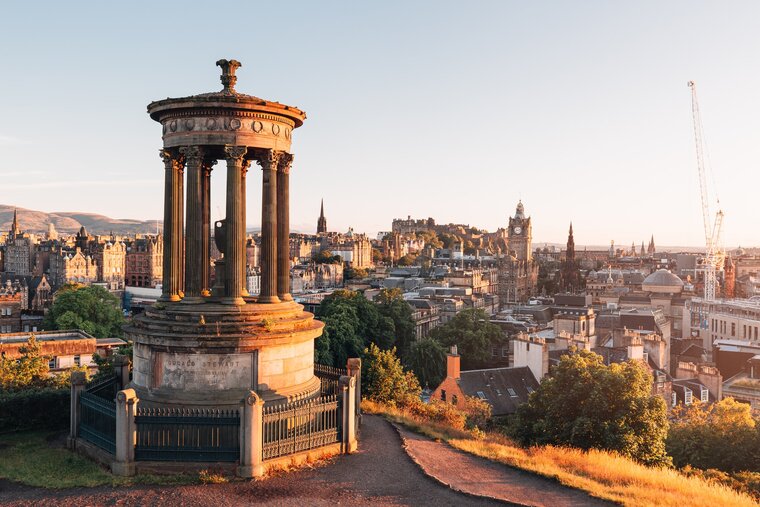 Thinking of heading off to one of the above UK cities and towns for a staycation? Remember to follow the current COVID-19 government guidelines on travel. If you can, try to travel during off-peak times and buy tickets in advance to book a seat. And remember, when you’re ready to get going, we’re here for you.