There are major disruptions on the TPE Network. - Click for more information - updated at: 1:32 AM

It doesn’t get much bigger, better or louder than Leeds Festival. Springing up in 1999 as the noisy northern nephew of the original Reading Festival, this three-day celebration of rock ‘n’ roll hosts all the world’s hottest artists on seven stages – and draws a friendly crowd of almost 100,000 fans to party in the August Bank Holiday sunshine. There’s still time to grab your Leeds Festival tickets – and take advantage of our exclusive offer that grants you 20% off your train travel with TransPennine Express. Read on for all the details – plus five other reasons to get festival-ready. 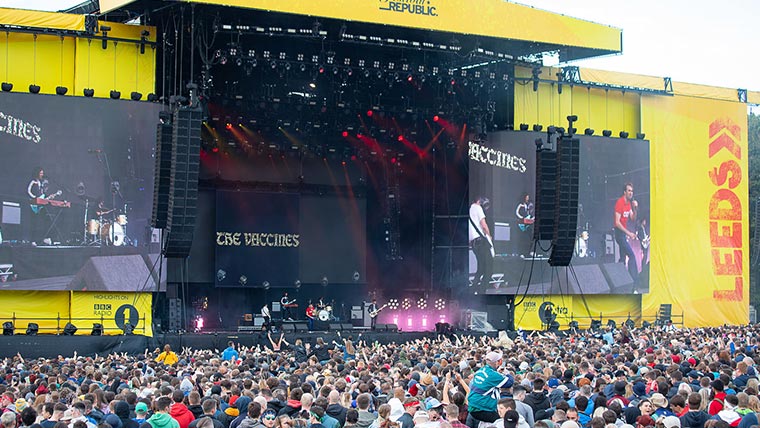 The Leeds Festival experience starts on the train as you gather round a table with your mates, checking out the amazing lineup and plotting your schedule for the weekend ahead. After you’ve pulled into Leeds train station – and hopped on the shuttle bus direct to Bramham Park – you’ll find that same up-for-it vibe across the whole site, with everyone ready to put the cherry on their perfect summer.


Leeds Festival was once the home of leather-trousered hard rock but in recent times, organisers have freshened up the bill to make this the most diverse event in the UK music diary. This year, headbangers will be reassured by the Main Stage lineup of alt-rock heroes Royal Blood, indie scenesters The 1975 and Friday headliners the Foo Fighters, led by iconic frontman Dave Grohl. But between the BBC Radio 1 Stage, the BBC Radio 1 Dance Stage, The Pit, The Lock Up, the Festival Republic Stage, BBC Radio 1Xtra Stage and the BBC Music Introducing you’ll find every music scene under the sun at Leeds Festival, whether you prefer the electro hits of Billie Eilish and CHVRCHES or the rap flows of Dappy and Dave. 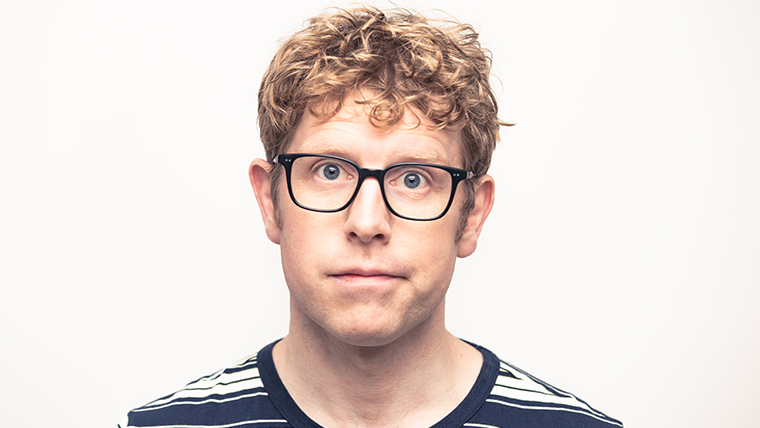 Stage and you’ll find a crop of world-class comedians armed with the best gags on the circuit. Hear the latest grumbles of exasperated cynic Josh Widdicombe. Keep up with the livewire wordplay of Russell Kane. Roar with approval as Bridget Christie skewers the juiciest social taboos. And of course, scribble down the best routines and pass them off as your own around that night’s campfire. 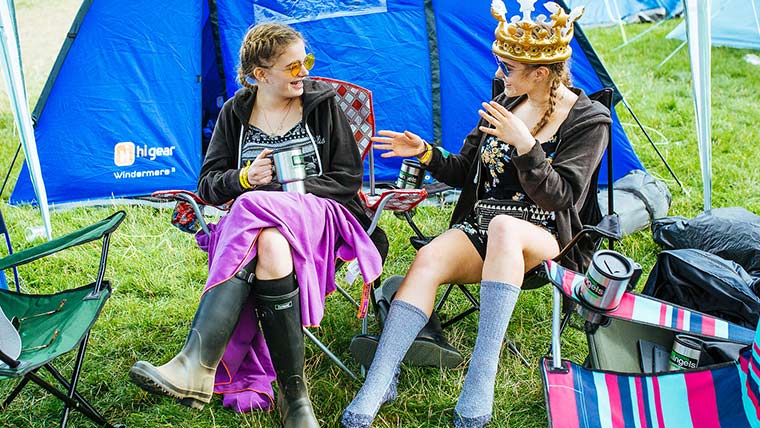 It’s official: camping rocks. There’s nothing like the freedom of slinging a pop-up tent over your shoulder, setting up camp wherever you throw down your backpack, then sitting up late under the stars. There’s more than enough space on our trains for all your camping essentials so go ahead and load up on the instant noodles. Don’t forget you can even upgrade to Camping Plus for your own private campsite with 24-hour reception, flushing toilets, warm showers and pamper area. Want even more luxury? Then check out Pink Moon’s glamping options that include tipis and boutique bell tents – or Podpads’ choice of solid-floored, lockable wooden houses.

5. Thrills, spills and the latest films


You’ve danced. You’ve laughed. You’ve sung Wonderwall around the campfire until three in the morning. But there’s plenty more going on besides music and comedy at this year’s Leeds Festival. Don’t miss the white-knuckle fairground rides that give you a bird’s eye view of Bramham Park. Or if you need a little headspace, check out the exclusive film screenings at the Alternative Stage, including Liam Gallagher: As It Was and Being Frank: The Chris Sievey Story.

6. Plus! 20% off your train travel with TransPennine Express

If you’re still debating whether to book your Leeds Festival tickets, here’s a sweetener to seal the deal. As the event’s official transport sponsor, TransPennine Express is giving festival-goers a 20% discount on train travel to Leeds, with your bus ticket to Bramham Park included in the price. You’ll save even more with a 16-25 Railcard, and there's no booking fee when you buy in advance either. Simply visit tpexpress.co.uk/festival, click ‘Buy Tickets’, select a return journey to Leeds Festival on a TransPennine Express service – and get a 20% discount on flexible return train tickets, letting you rock out then ride home in comfort, whenever it suits you.