There are major disruptions on the TPE Network. Click for more information - updated at: 2:41 PM

Always got your head in a good book?

Or maybe your kids love listening to wonderful tales at bedtime? With World Book Day on the 4th March, it’s a great time to start stocking up on some fantastic literary classics.

If you’re stuck on what to read next, why not turn your attention to stories which either revolve around or feature our favourite things – trains! And even though travelling by train is currently restricted to essential journeys only, that doesn’t mean you can’t start daydreaming about a trip you might take once restrictions ease. Where better to seek inspiration than the wonderful world of fiction? 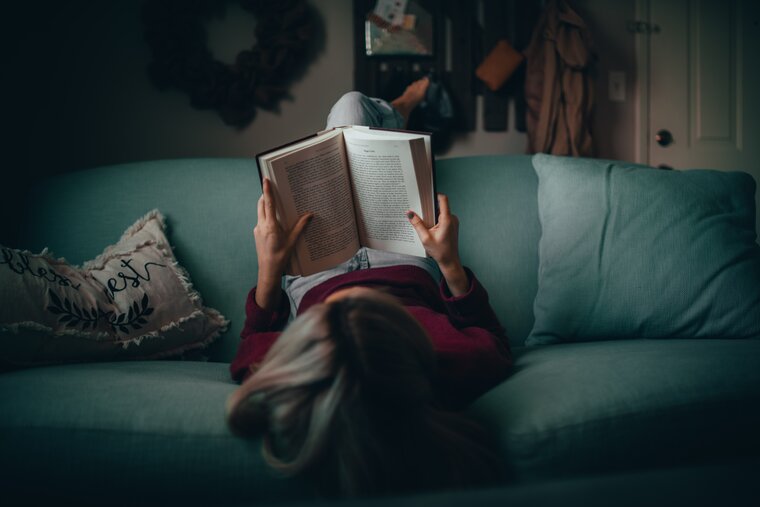 From novels set entirely on locomotives, to books which use them as interesting plot devices, here’s our round up of five fantastic train-related tales:

1. Harry Potter and the Philosopher’s Stone

If fantasy is your favourite genre, you can’t go wrong with this iconic title. First published in 1997 and written by J.K. Rowling, the tale of young Harry Potter beginning his first year at Hogwarts School of Witchcraft and Wizardry never fails to entertain.

When it comes to trains, one of the most memorable chapters takes place on the Hogwarts Express. The train is where Harry first meets Ron and Hermione and discovers some truly magical confectionary like chocolate frogs and Bertie Bott’s Every Flavour Beans.

While we’re not told exactly where the school is located in the book, the Harry Potter film series shows the train speeding through stunning Scottish Highland scenery and across the epic Glenfinnan Viaduct. Did you know Yorkshire is also featured? We’re talking about the vintage-style Goathland train station near Scarborough which doubles up as Hogsmeade.

Another classic children’s book with a railway-inspired theme is Edith Nesbit’s charming The Railway Children. If you’ve not already read it, it’s set in 1905 and is about three children and their mother who move from London to live next to a railway station in the countryside.

As well as exploring the area around the tracks, the kids make friends with a mysterious old man who takes the same train every morning to get to work. It’s a great read and one of our all-time favourites.

3. Murder on the Orient Express

This is one of Agatha Christie’s most famous murder mysteries and a must-read for railway fanatics. Almost the entire novel is set on a train, namely the rather swanky Orient Express which used to journey from Istanbul (or Constantinople as it was then called) all the way to Paris.

Murder on the Orient Express is set in the glamorous 1930s and follows Christie’s famous fictional detective, Hercule Poirot, as he tries to solve the murder of one of the train’s passengers. When the train gets stuck in rural Croatia due to heavy snow, both Poirot and the other travellers find themselves trapped onboard with an unidentified killer. It’s a truly gripping read! 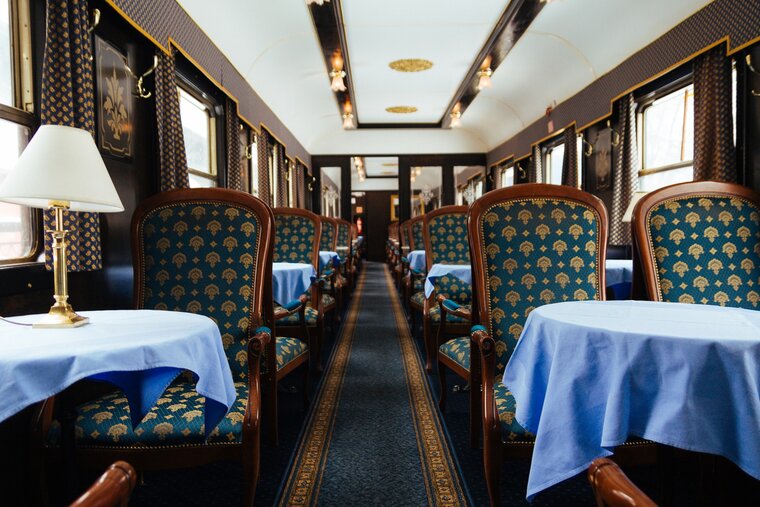 We love this new collection of kids’ books, Adventures on Trains, featuring you guessed it – plenty of adventures on trains. Six books will make up the series written by M. G. Leonard and Sam Sedgman. The first three have been published already, with the fourth set to be released this year. We’ll have to wait until 2022 for the final two.

The first in the series, The Highland Falcon Thief sees Harrison Beck join his uncle and travel-writer, Uncle Nat, for the final journey of the royal stream train, the Highland Falcon. During the train’s journey to Scotland a priceless brooch goes missing, and Harrison must investigate the crime before they reach their final destination. It’s a great read for kids and parents alike, featuring plenty of clues and puzzles along the way.

And if you love this Scottish train adventure just as much as we do you’ll be pleased to know both Harrison and Uncle Nat are back in the next in the series, Kidnap on the California Comet. 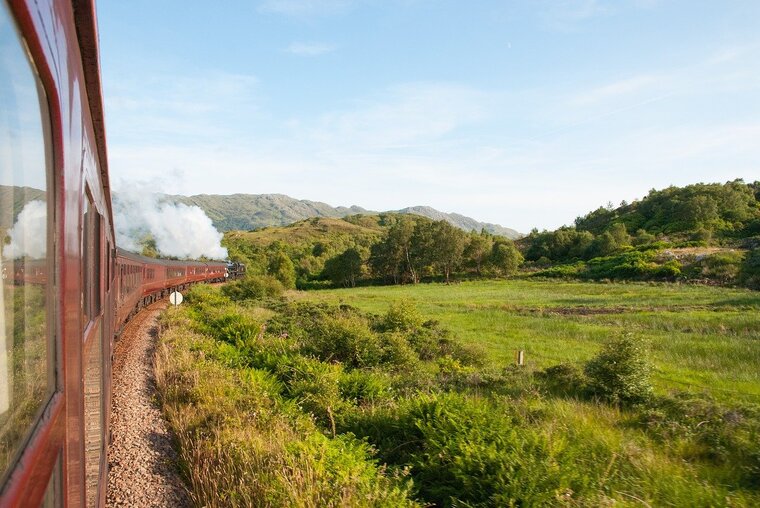 5. The Girl on the Train

This is ideal for adults with a passion for thrillers. The Girl on The Train follows three women in London who are all loosely connected in some way.

One of them, Rachel Watson, has spiralled after being left by her husband. Despite losing her job, she still hops on the same commuter train every morning into Central London. The route takes her past the house she owned with her ex-husband who still lives there with his new wife and baby. A few doors down, a beautiful young couple have moved in and Rachel regularly spies on them from the train window – until she witnesses something strange and her whole life starts to spin out of control.

The gripping thriller features frequent journeys on trains and was even made into a major film in 2016 (although the story was relocated to New York). It’s a great pick for those who love mystery novels which keep you guessing until the very end! 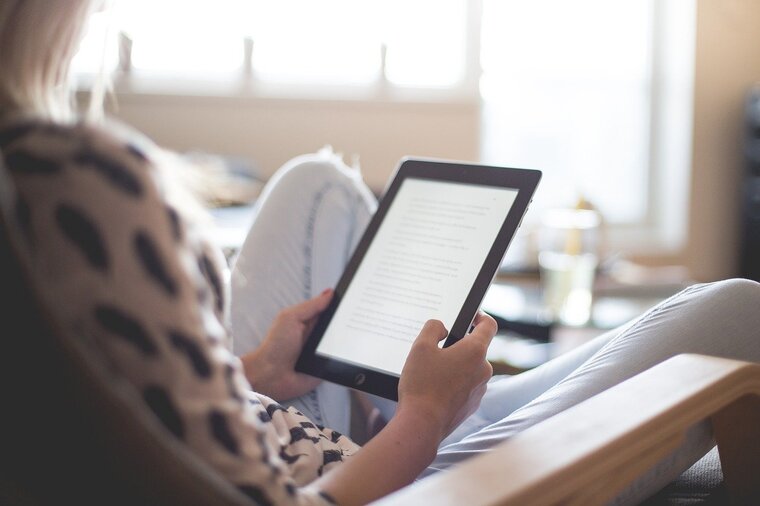 Fancy losing yourself in one of the above train-themed books this World Book Day? Get inspired by the journeys taken in these stories and prepare yourself to hop on a train once non-essential travel is allowed freely again. Remember, if you do need to travel at the moment book your tickets in advance, avoid peak times and follow COVID-19 safety procedures onboard.