There are major disruptions on the TPE Network. Click for more information - updated at: 12:59 AM

Friday 28th May 2021
June is Pride Month across the world. It’s a month dedicated to celebrating the LGBTQ+ communities from all corners of the globe and is a time for celebration, awareness and people coming together in love and friendship. Held in June in remembrance of the Stonewall Uprising in the United States, Pride Month is about teaching tolerance, education in pride history and continuing to move forward in equality. 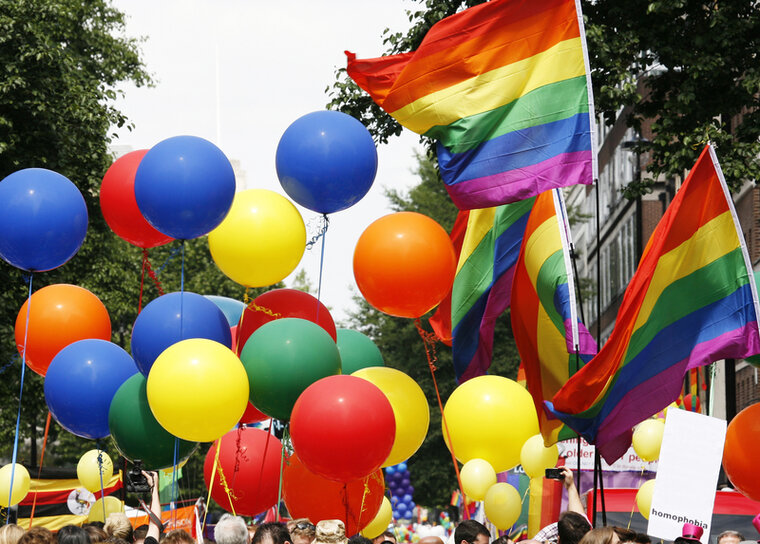 In honour of Pride Month and with Manchester’s Pride Festival once again scheduled for August, we’re celebrating members of the LGBTQ+ community with ties to the North of England and Scotland. People who have worked, and continue to work, towards equality and who have performed acts that have paved the way for change.

An esteemed mathematician, logician, cryptanalyst, philosopher, physicist, and biologist, Alan Turing was credited with breaking the Enigma Code during World War II. He is often referred to as the Father of Modern Computing following his work in the computer science department at the University of Manchester.

In the 1950s, he was arrested and prosecuted for his sexuality. Sadly the punishment at the time was a choice of prison or oestrogen treatment. He made the difficult decision to opt for the latter and was forced to take the treatment for the rest of his life. Tragically, he was found dead in his bed on 7th June 1954 with an apple dosed in cyanide on his bedside table. He had taken one bite.

He is now regarded as an icon of the LGBTQ+ community as well as a scientific pioneer, with both achievements being celebrated with his image on the new £50 note – set to enter circulation on 23rd June which would have been his birthday. 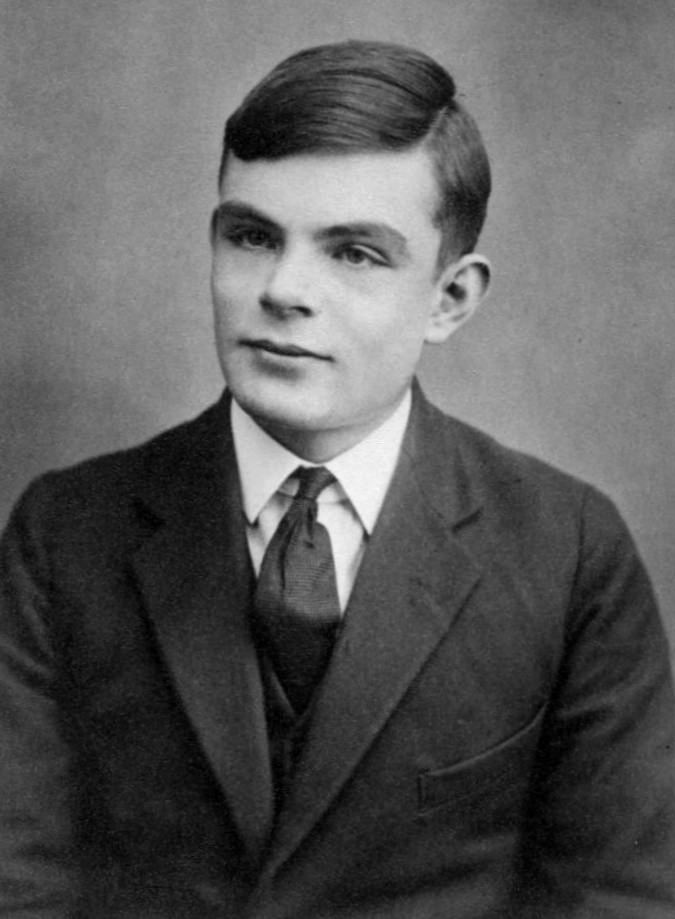 Born in Edinburgh, Jackie Kay is a poet, playwright and novelist. She has been the Scots Makar (the national Poet Laureate of Scotland) since 2016, was appointed Chancellor of the University of Salford in 2015 and is currently Professor of Creative Writing at Newcastle University.

Having been adopted by white parents and growing up gay, she explores themes of being an outsider through much of her work. In 2017 she worked with Channel 4’s Random Acts and the Tate Britain for a six-part film project for the museum’s Queer British Art 1861-1967 exhibition that explored LGBTQ+ lives through intimate portraits of six individuals. At the time she said:

“If I was to go back to my childhood, I'd like to go and have a wee word with myself and say 'you can fall in love with who you want to. You can be exactly who you want to be, you can run towards yourself if you like, because it's going to be fine.'” 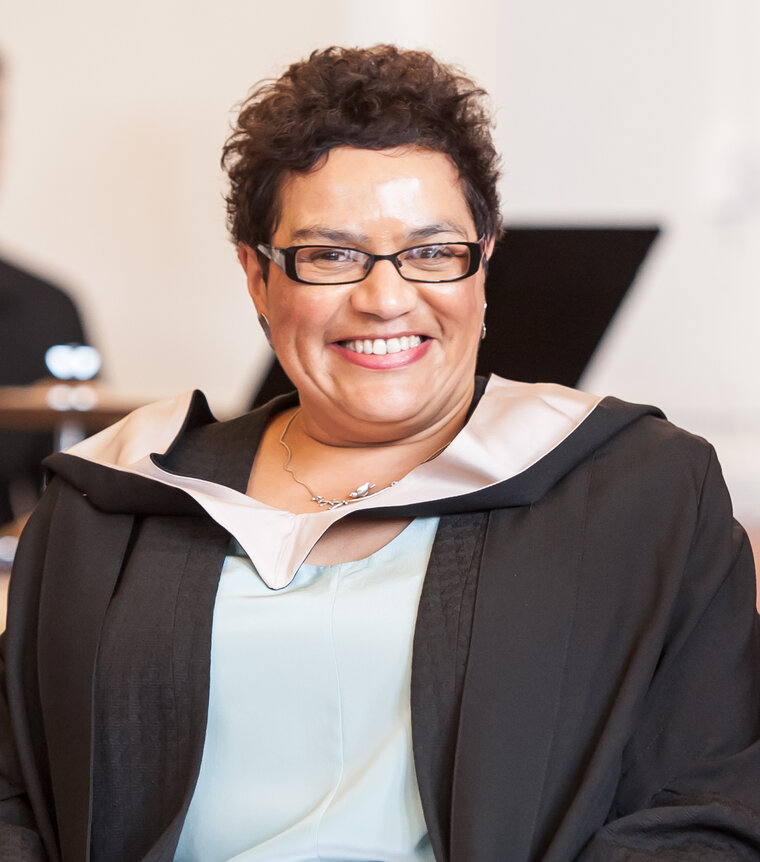 April is one of the first British people known to have gender reassignment surgery and is a true LGBTQ+ pioneer and icon.

Born George Jamieson in Liverpool in 1935, April grew up wishing she would wake up as a girl every morning. After joining the Merchant Navy at 14 to escape an unhappy home life and confusion around her gender, she eventually moved to Paris where she transitioned from male to female through pioneering gender reassignment surgery. She had the surgery in 1960 in Casablanca, Morocco before returning to the UK for a successful career as a model and an actress, appearing in Vogue.

Her life became a scandal when she was ‘outed’ by the Sunday People in 1961. Whilst her life continued to remain headline news and impacted the legal definitions of gender and identity, she fought for her rights and continued to offer support and advice for others suffering similar discrimination. She was awarded an MBE in 2012 and was honoured by the Museum of Liverpool’s April Ashley: Portrait of a Lady exhibition in 2013. 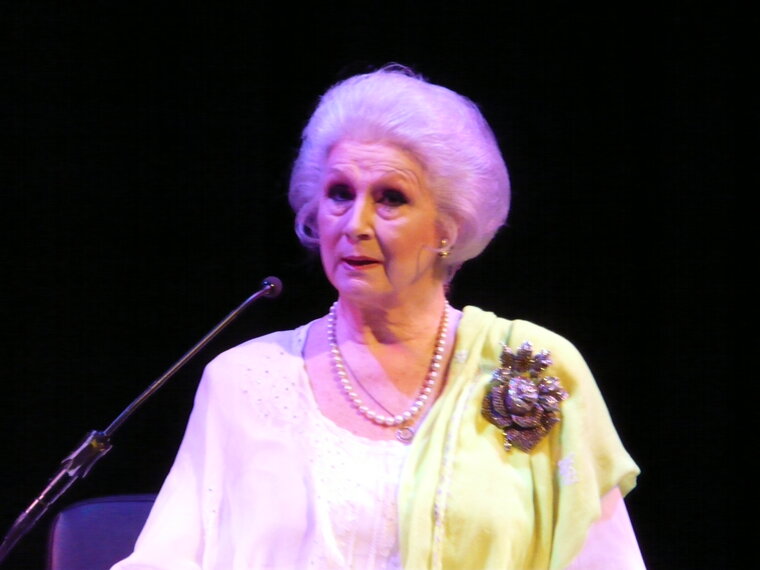 Since he publicly came out in 1988 live on national radio, Sir Ian McKellen has been one of the most prominent and vocal supporters of LGBTQ+ rights around the world. He co-founded the UK charity, Stonewall that lobbies for legal and social equality and has since become a patron of other groups and charities including the LGBT Foundation.

In 2019 he helped launch Pride in Ageing, an initiative from the LGBT Foundation to work to end the inequalities faced by lesbian, gay, bisexual and trans people over 50 in Greater Manchester and ensure that they have access to inclusive housing and care in later life. At the time, he said:

“No one is born with prejudice, it’s something you learn.

“Growing up, even in Lancashire, what is now Greater Manchester, 70 years ago, it was a total silence. There was no mention of sexuality other than heterosexuality at school, on the radio, in church. Absolute silence. So is it any wonder that people who are older, when things are hazy, they may think back to a time when things were different?

“Waving the banner for full and total equality, and love, is something that has my total support.” 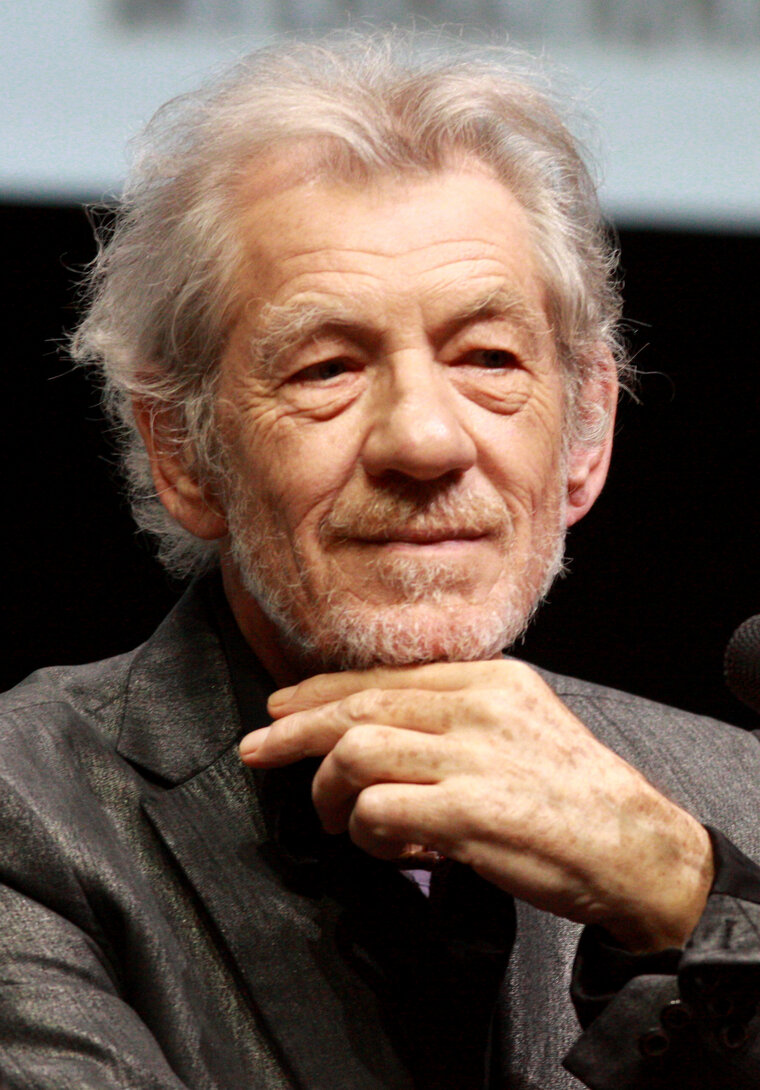 Born in Oldham in 1960, Mark Ashton’s legacy has become widely known since the hit film Pride was released in 2014, but he has always been an iconic figure in the gay rights movement.

Growing up in Northern Ireland, he moved to London in 1978. As well as volunteering with the London Lesbian & Gay Switchboard in the early 80s, he formed the Lesbians and Gays Support the Miners (LGSM) support group with his friend Mike Jackson – this was after they collected donations for the miners on strike at the 1984 London Pride march.

Tragically he died of AIDS-related pneumonia in 1987, 12 days after being admitted to hospital, at just 26. Since his death, the Mark Ashton Trust was set up to raise money for those living with HIV, whilst a blue plaque was unveiled on his 57th birthday in 2017 above the Gay’s the Word bookshop where LGSM was first born. 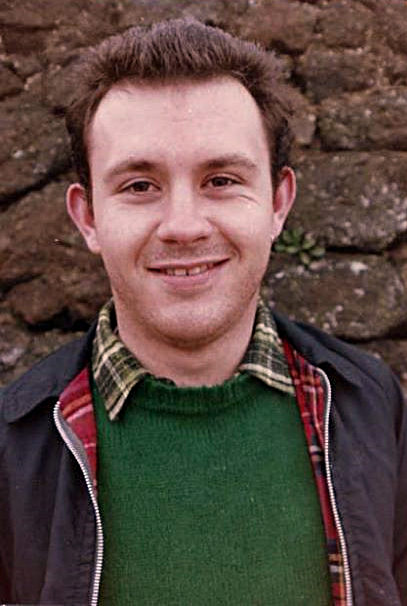 This image is from Wikipedia and is licensed under CC BY-SA 4.0

The powerful legacy (as well as ongoing work) from each of these five people has done so much towards the fight for LGBTQ+ rights and for equality. And we are proud that they have such close links to the regions we serve.

However you choose to celebrate them and Pride Month this year, when planning any journey remember to check current government travel guidelines. If you can, try to travel during off-peak times and buy tickets in advance to book a seat. And remember, when you’re ready to get going, we’re here for you.