There are major disruptions on the TPE Network. - Click for more information - Last updated: 2:47 AM

The next big things in art, music and food

Background: Steph initially went into journalism training expecting to become a print journalist, but it wasn’t long before she realised that she preferred talking to writing – and a career as a radio DJ was born! Steph’s now fully involved in the production of radio programmes in Sunderland, where her work for Spark FM earned her the ‘Volunteer of the Year’ award at the 2015 Student Radio Awards.

Having worked on the Breakfast Show and weekly Daytime Show, Steph now has her own specialist show that goes out on Spark FM every Monday night, which plays the very best in emerging and hit urban music from the UK and beyond.

In her own words… I love lots of places in the North, but when I’m back home in Burnley, I’ll often get on a train to Manchester – it’s one of my favourite places in the world. There’s something different to experience every time you go there, and you always end up seeing something creative.

Where Next? Steph is keen to build a career in radio and can’t wait to learn from Shaun about what it takes to broadcast daily to thousands of listeners all around the UK. 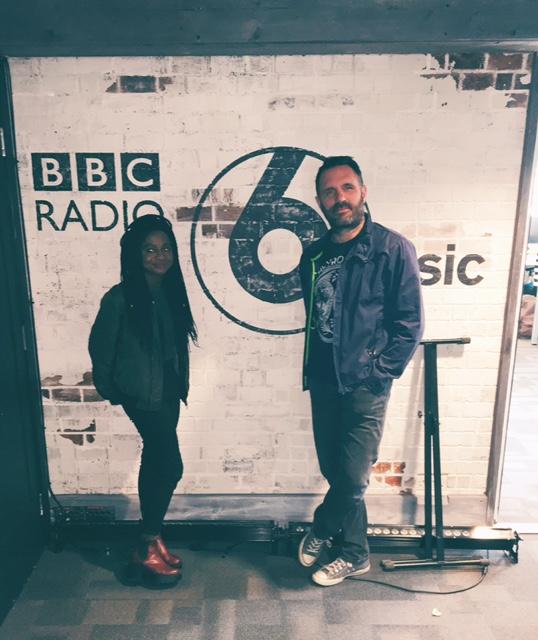 Background: Edinburgh born and raised, Jack first heard about the Where Next Project thanks to a tweet from broadcast mentor Shaun Keaveny – and he knew straight away that he wanted to get involved. For as long as Jack can remember, the radio has been on in his house - whether it was his parents listening to Terry Wogan or Jack listening to Shaun himself on BBC Radio 6 Music.

But it’s not just live radio that Jack’s interested in – he’s also a big fan of podcasts too. He says he's obsessed with podcasts featuring US media personalities like Joe Rogan and Howard Stern, and has even created a number of shows of his own.

In his own words… what I love most about the North is everyone’s ability to laugh their way through everything. We know that just because it’s grey outside doesn’t mean it should be grey inside too!

Where Next? As podcasting becomes an industry in itself, Jack’s keen to learn from the best in the business and create the next podcast that gets the world talking. 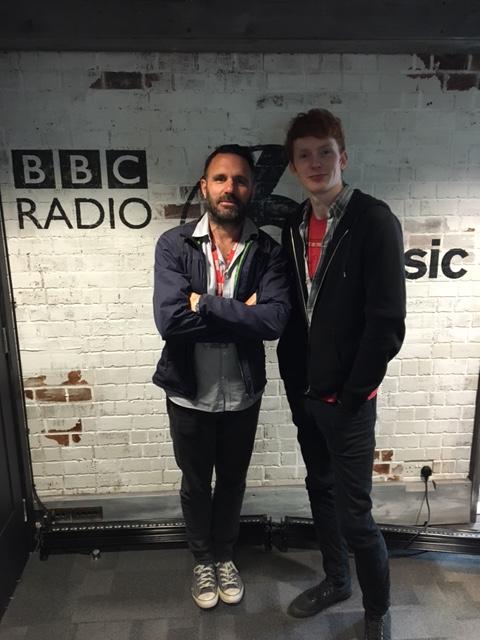 Background: Dan’s always had a love of graphic design and canvas painting, so he used these passions to become a skateboard deck artist after a friend gave him a couple of old boards to play around with. He quickly found that he enjoyed creating art for such a unique and limited shape.

Dan’s inspired by an eclectic mix of artists, from cult icons like Bridget Riley and M.C Escher, to comic book artists like Dave Gibbons and Mike Mignola. He’s also a big fan of tribal art, street art and figurative artists like Lucian Freud and Francis Bacon.

In his own words… living in Edinburgh is hugely inspiring. Every year you get the creativity and madness of the festival, but even when that’s not on it’s a really cosmopolitan place and you truly get a full flavour of the world.

Where Next? Dan is hoping to use Julia’s advice to help him turn his passion for art from a hobby into a full-time career. “People think being an artist is about fame and fortune” Dan says, “but what it’s really about is being able to earn money from doing something you love.

Background: although she spends a lot of time on TransPennine Express trains travelling from her home in Manchester to university in Edinburgh, it was her mum who spotted the competition and encouraged Louise to enter.

She’s just heading in to her second year at Edinburgh College of Art and is keen to make a career out of the subject she loves. Her style isn’t yet defined – she’s studying painting but is also interested in textiles too – and takes inspiration from British artists like Jenny Saville and Rob Wilson.

In her own words… what I love most about the North and Scotland is how varied it is. From my home in Saddleworth I’ve got amazing countryside with brilliant views on my doorstep, but I’m also just a train ride away from some of my favourite cities like Manchester, Edinburgh and Newcastle.

Where Next? Although she admits at the moment to just be ‘going with the flow’ when it comes to long-term ambitions, Louise is excited to work with a mentor like Julia who has taken a unique subject matter and turned it into something she does for a living. 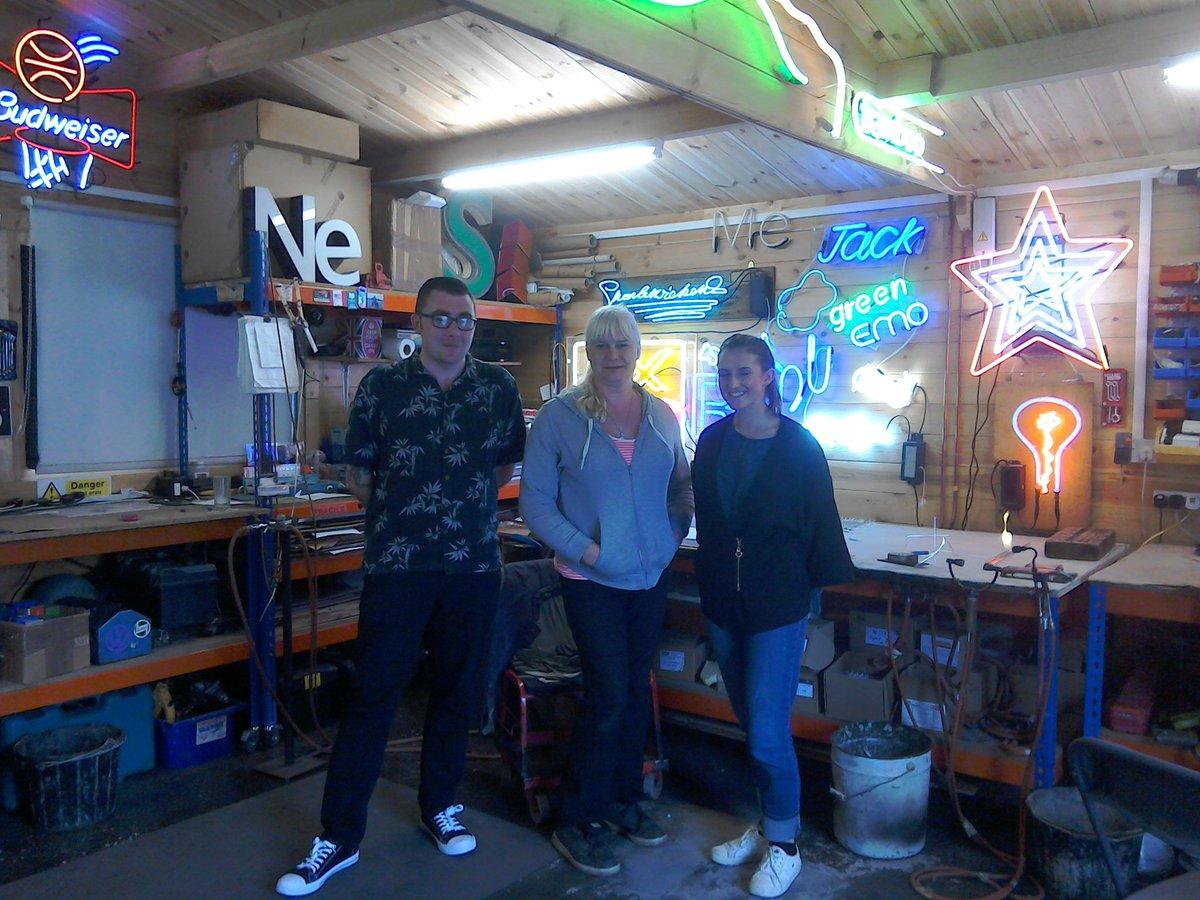 Background: Antonio brings a slice of Italian culinary flair to Yorkshire, having picked up the cooking bug early thanks to his Sicilian heritage and a family business that specialised in the production of flour and pasta.

He now makes pizzas for hungry stomachs across the county, using only the freshest ingredients and pizza dough that’s made using 3 special Italian flours. But it’s not just about satisfying the appetite – Antonio is passionate about creating food that’s healthy, artistic and brings people together.

In his own words… Since moving to England I love to walk across the Yorkshire Dales and North York Moors, taking in the castles and abbey ruins that frame the landscape.

Where Next? Antonio’s keen to bring his passion for pizza to a wider audience, building his business ideas and working with mentor Tony to help refine his technical skills.

Background: How do you like the sound of Pepperback Finn - pork loin double rolled in Indian peppercorns? Or what about Dark Dubhloch, which is made with Orkney Stout and home grown fennel? These are just some of the products created by Piggery Smokery, a company set up by Mark to bring the world ‘Epic Bacon’.

Mark’s always loved cooking. He spent his youth making beer and bread and growing organic vegetable. And since building his own smoke house he’s found making great smoked food a habit hard to shake off too. The more locally sourced ingredients he can incorporate into his dishes (like wild grown junipers and rowan berries), the better.

In his own words… I love being in the Aberdeenshire countryside on the edge of the Cairngorms National Park. The air up here is really fresh and we catch what little sun we do get and squeeze a little into everything we produce.

Where Next? Mark hopes to use the Where Next Project to take Piggery Smokery to the next level, gaining good contacts, learning about marketing and understanding how to increase production without compromising quality. 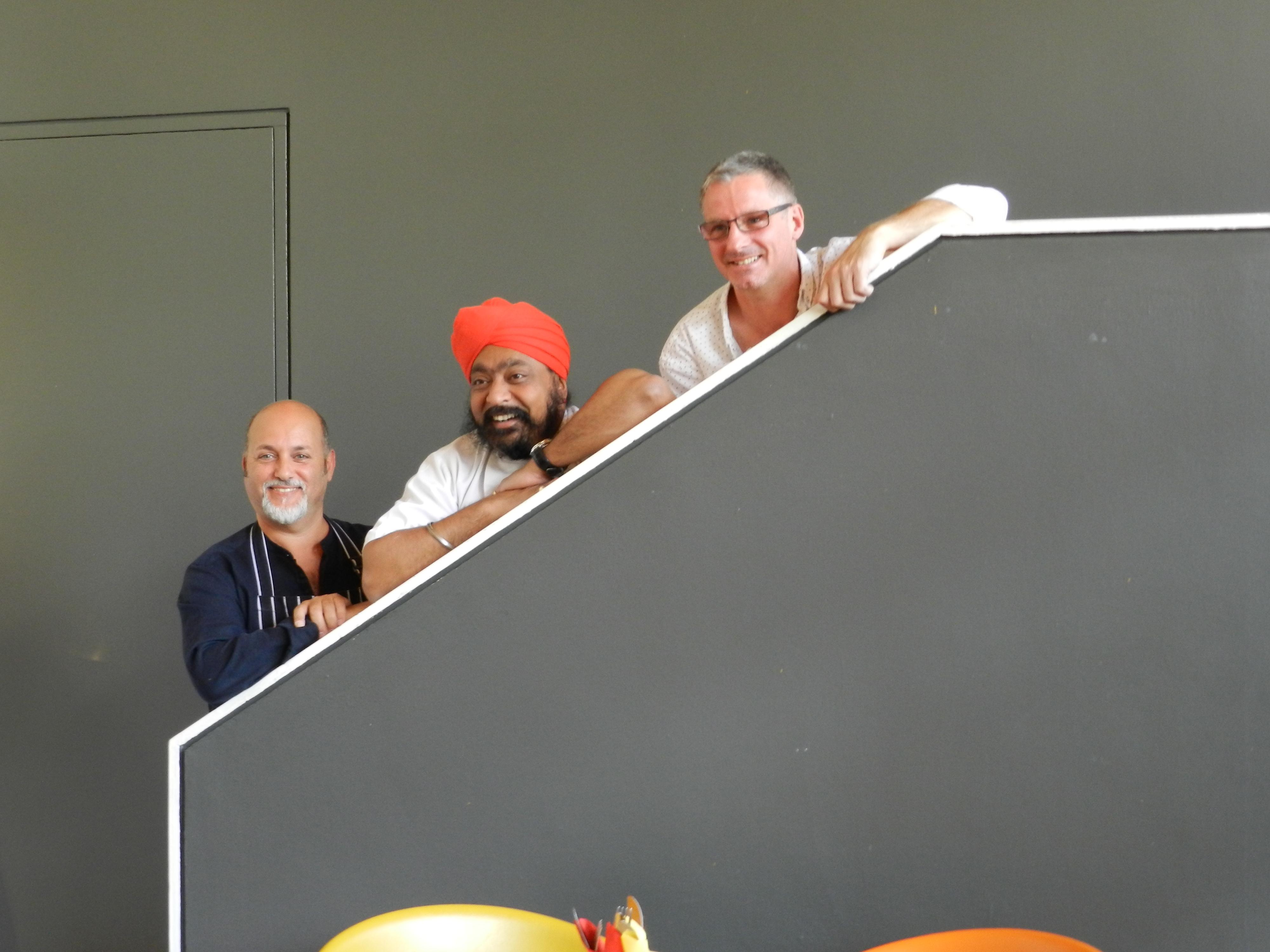 Manchester Stations to Sheffield from